The Root of Political Violence 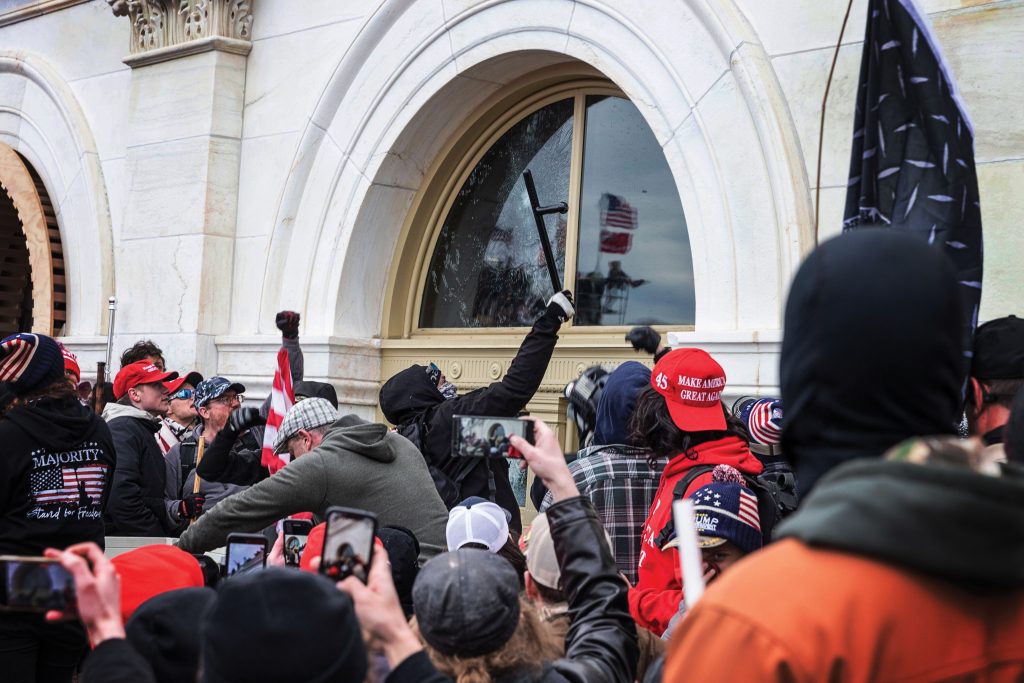 Some of my earliest political memories involve violence. My mother made me watch President John F. Kennedy’s funeral service on television, even though I was very young and did not understand its significance.

A few years later, the first known school shooting in Minnesota occurred in my hometown, at the high school my sisters attended. One sister remembers her math teacher trying to conduct class with blood on his shirt. My father, a surgeon, tried but failed to save the life of school administrator Forrest Willey, who was shot while trying to persuade the student gunman to stop.

These memories came flooding back as I watched the Jan. 6 attack on the U.S. Capitol unfold in real time and, later, as I watched its recreation when the House managers presented their impeachment case to the Senate. I was pinned to my living room couch by the words, the actions, the hatred, the fear. Reflecting on my expectations for the day Congress would count the 2020 electoral votes, I realized I thought there might be protests or skirmishes with the police. But I did not expect people to storm the Capitol and roam its halls looking to kill the vice president and the speaker of the House.

The attack left me speechless. Later, I ran through the scholarship from my discipline, American politics, searching for research that would help me understand the day. We know that violence has often been used by state actors against its citizens—attacks on labor pushing for workers’ rights, on African Americans pressing for civil rights, on college students protesting the Vietnam War and on Black Americans demonstrating against police assault. Unlike the group that stormed the Capitol, however, the majority of political protests in this country have been peaceful. Organizers worry that violence will undermine their message and result in a loss of control over the debate.

Yet the people who attacked the Capitol were not concerned that their violent actions would reverberate against them. They called themselves patriots, not insurrectionists. They came with weapons. They used the material at hand as weapons. They erected a gallows on the lawn, bashed in windows and beat police officers. They claimed they were protecting the Constitution, but they were trying to subvert the election and the peaceful transfer of power.

I taught a class in the fall of 2020 about polarization in American politics, and I do not see a straight line from partisan polarization to this kind of violence. The differences between the political parties are bigger than they have been in the recent past. But the U.S. is not so polarized compared to the ideological differences in other nations. Given that, one would not expect a group to attempt to overthrow the national government.

The only way I can make sense of the attack is by considering the white nationalist movement behind it and its fear of losing the imagined country these insurrectionists thought they controlled. There is not a direct line between political polarization and violence, but there has long been one between racism and violence. 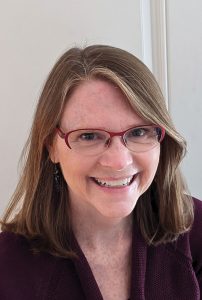 Cathy Marie Johnson, the James Phinney Baxter III Professor of Political Science at Williams, is the author of The Dynamics of Conflict between Bureaucrats and Legislators and co-author of Creating Gender: The Sexual Politics of Welfare Policy. 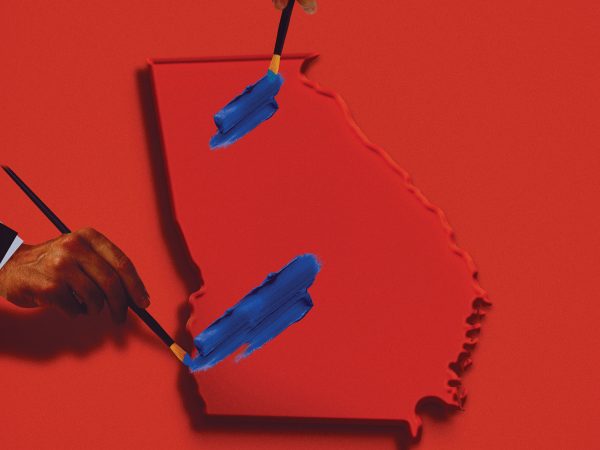 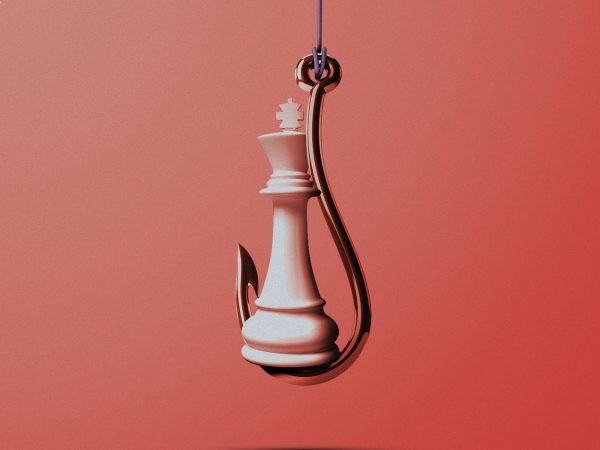 Racial Politics in the Post-Trump Era