The Myth of the Model Minority

Soon Chung Park, 74; Hyun Jung Grant, 51; Suncha Kim, 69; Yong Ae Yue, 63; Delaina Ashley Yaun, 33; Paul Andre Michels, 54; Xiaojie Tan, 49; Daoyou Feng, 44. In the days after these eight people—six of whom identified as Asian women—were shot and killed at Atlanta-area spas, it was astounding how little we learned about them. Major U.S. publications focused on the shooter, parroting narratives from law enforcement: that the shooter said he was not motivated by racism; that he’d had a “bad day”; that he had a “sexual addiction.” They left out details reported by local Korean-language newspapers, including that a witness heard the shooter say he would “kill all Asians.” These gaps indicate more than just a language barrier; they show the broader invisibility of Asian Americans and Pacific Islanders (AAPIs) and the struggles they face.

While some media accounts linked former President Donald J. Trump’s anti-Asian rhetoric to recent violence, immigration laws reflected and reinforced ideas about “yellow peril” well before Trump. The first restrictive federal immigration law, the Page Act of 1875, was passed out of fear that Chinese women, whose bodies have long been exoticized and fetishized by white men, would threaten the institution of marriage. Immigration enforcement identified almost all Chinese women as sex workers and, under this law, prevented their entry. 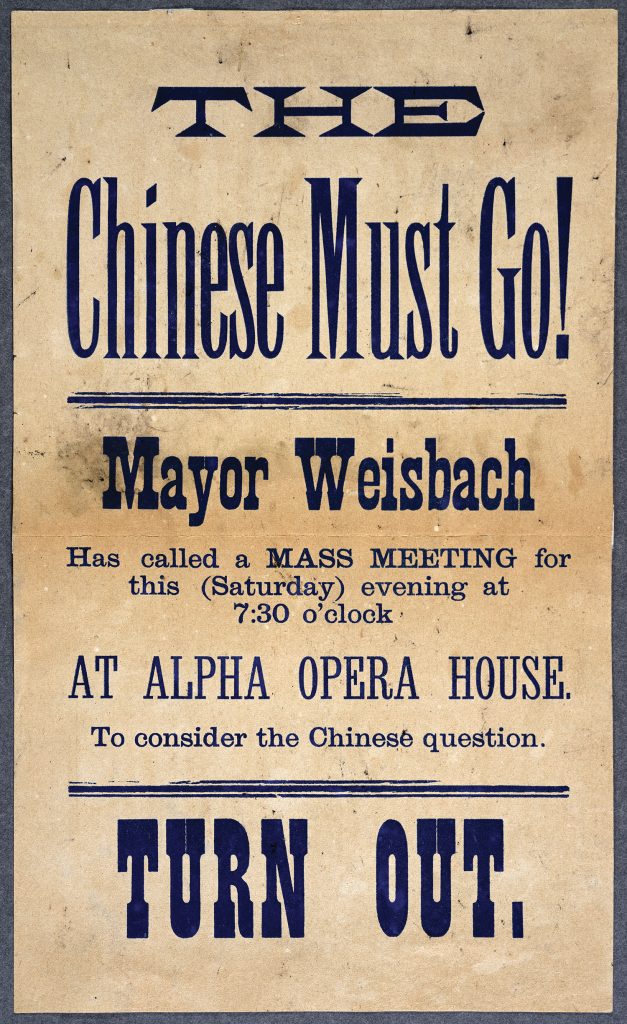 U.S. military engagements also furthered perceptions of Asian women as sexual objects available to white men and perceptions of Asian nations as threats to the white world. U.S. military bases started popping up in Asia near the time of the 1898 colonization of the Philippines. Near those bases, soldiers engaged with economically disadvantaged sex workers and brought ideas about Asian women’s bodies back home. Indeed, the Atlanta-area shooter viewed his victims as a “temptation” he wanted to “eliminate.”

When U.S. society assimilated people of Asian descent, it refused to see them as anything more than submissive, robotic workers. Often, Asian immigrants were excluded from unions that won gains for white workers. Today the “model minority” stereotype posits that AAPIs climbed the social ladder by putting their heads down and working hard rather than complaining about racism or working conditions. It relies on a related myth that all AAPIs are wealthy, obscuring past and present economic exploitation: Asians and their descendants have the highest rate of income inequality in the U.S. as well as the highest poverty rate in New York City. The “model minority” narrative pins responsibility for hardships on individuals, shifting blame away from an economy that runs on undercompensated work performed disproportionately by people racialized as “other” and pits AAPIs against an implied “unmodel” minority.

Our inability to situate anti-Asian racism within larger histories might not come as a surprise, given how little attention we pay to AAPIs. Look no further than Williams, where Asian American studies often gets confused with Asian studies and where AAPI students and faculty have long felt their voices go unrecognized. In a scarcely discussed bit of college history, a fraternity rejected a Korean student in 1961 over some members’ concerns that they “could not live with him.” Despite three decades of student activism, an Asian American studies program didn’t become a reality during my time as a student. Affirming these lives as worthwhile to study is the least the college could do.

Editor’s Note: In the spring of 2019, Williams’ Curricular Planning Committee committed to establishing an Asian American studies program. The first steps in that process have begun. 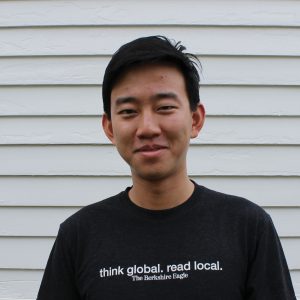 Danny Jin ’20 covers state government for The Berkshire Eagle as a corps member of Report for America. At Williams, he rode for the cycling team and worked for The Williams Record. 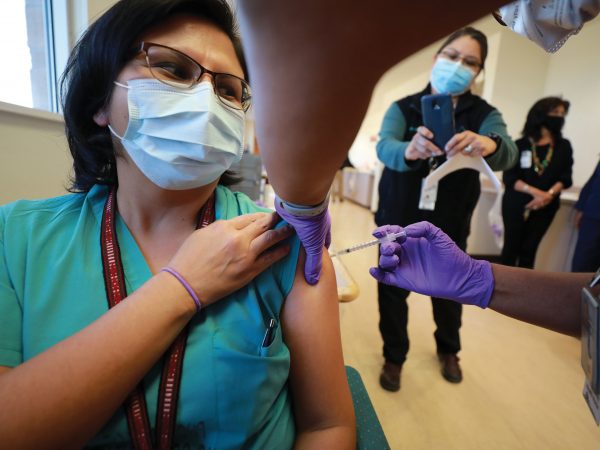 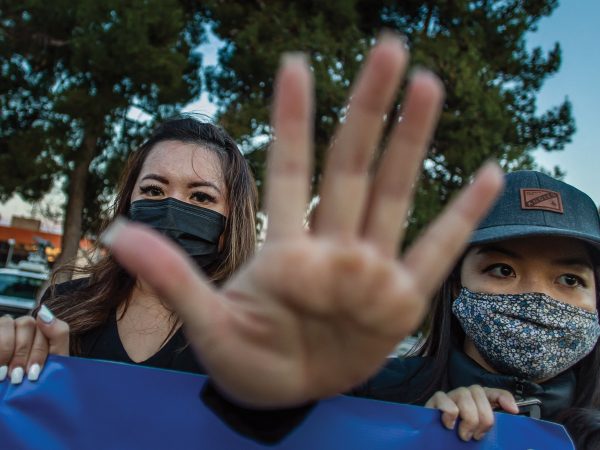