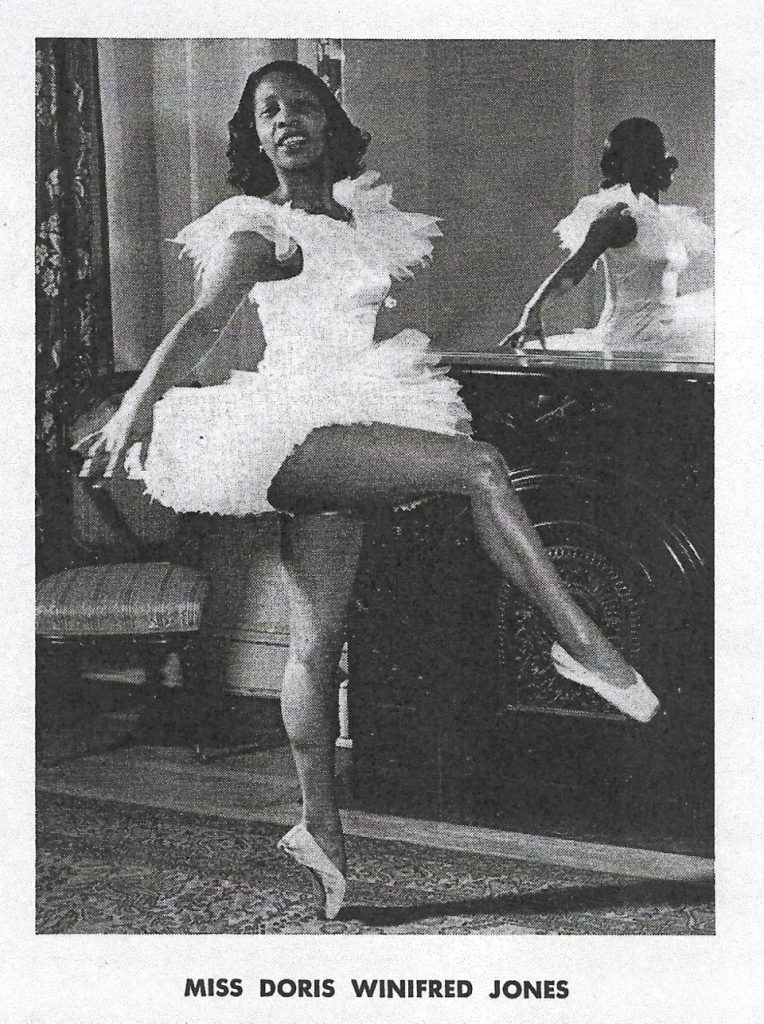 The orbit of Doris Jones, founder of the Jones-Haywood School of Ballet, intersected with those of her former students. Photograph courtesy of mobballet.org.

A student project helps recover the stories of Black artists, schools and influences in ballet.

In a 1948 photograph, Doris W. Jones stands en pointe with the light on her shoulders. Already an exceptional dancer, choreographer and teacher, she would go on to have wide influence with leaders in the ballet world, including George Balanchine and the New York City Ballet, Arthur Mitchell and the Dance Theatre of Harlem, and Alvin Ailey. Yet, growing up north of Boston, Jones was unable to find formal training; no school would take her because she was Black.

Her story, and those of other Black artists in the ballet world, are now part of a new archive, The Constellation Project, developed with the help of five Williams students in the fall as part of the course Re-Reading/Righting Ballet’s History.

Artist in Residence in Dance Janine Parker has created and taught several “hybrid” courses at Williams, combining studio practice with classroom discussion. This time, her focus was on artists of color and the obstacles they have faced—and still face. She invited Theresa Ruth Howard, choreographer, journalist and founder of the digital research project Memoirs of Blacks in Ballet, to co-teach the course.

Howard, in turn, introduced the five students to a cosmos of Black ballet artists, many of whom, amidst their own struggles for the chance to perform, supported one another and influenced their art form. Their stories have only been recorded in fragments—in an old dance program or a student’s memory. Journalists and scholars have rarely written about them.

“[The knowledge] is not there, or it’s segregated, as people’s lives were,” Howard says. “It should infuriate you. … Why is it so difficult to have evidence and artifacts that these lives happened?”

The Constellation Project begins to piece together these fragments and turns them into visual galaxies connecting the artists. In conducting their research, the students also redefined their own understanding of dance.

Jones taught tap in exchange for ballet lessons in a school that had previously rejected her; she also taught out of her parents’ home. One of her students, Haywood, convinced her to move to Washington, D.C., in 1940, and the two founded the Jones-Haywood School of Ballet, where internationally renowned dancers such as Chita Rivera and Sandra Fortune-Greene learned their craft and accomplished artists came to teach. 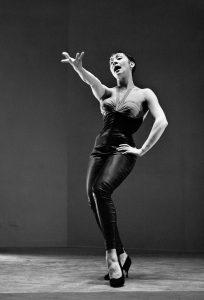 Chita Rivera was one of Jones’s students who went on to become a noted dancer, actor and singer. Photograph courtesy of Ted Streshinsky/Corbis via Getty Images. 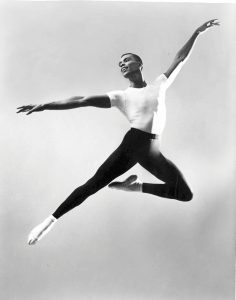 Owens says it was powerful as a Black dancer to learn about Jones’ and Haywood’s passion, determination and skill. She says she also began to recognize biases in her earlier dance education.

“In this class, I learned that ballet is a cultural dance,” Owens says. “I had never thought of it that way. I had thought of ballet as the foundation of dance, the default, and it’s an unhelpful way of thinking.”

Keshini Cardozo ’24 says the course showed her how deep the history of dancers of color runs in the U.S. and how little she had seen of it before.

“It’s not as in-depth as the history I have learned around white dancers,” she says. “There’s such a white demographic. It’s hard to see yourself in that field.”

As they explored what they love about classical ballet—the discipline and beauty of it—the class also took the time and space to think and talk honestly about racist, misogynistic and classist stereotypes. Though the work was difficult, it was also rewarding.

Parker hopes to continue teaching the course and thus bring more students into the research work with Howard, adding, “We want to think more broadly and contribute to the change of how we explore history going forward.”

See the students’ work at mobballet.org/TheConstellationProject. 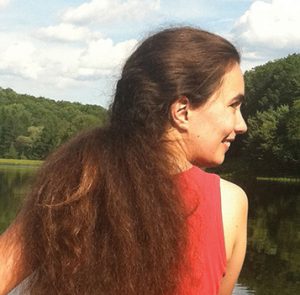 Kate Abbott ’00 is a freelance writer based in Williamstown. A former editor of Berkshires Week in The Berkshire Eagle, she writes for regional publications and her own site, btwberkshires.com. 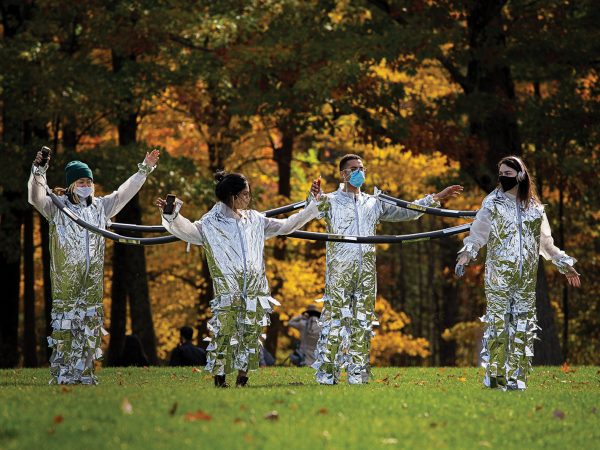 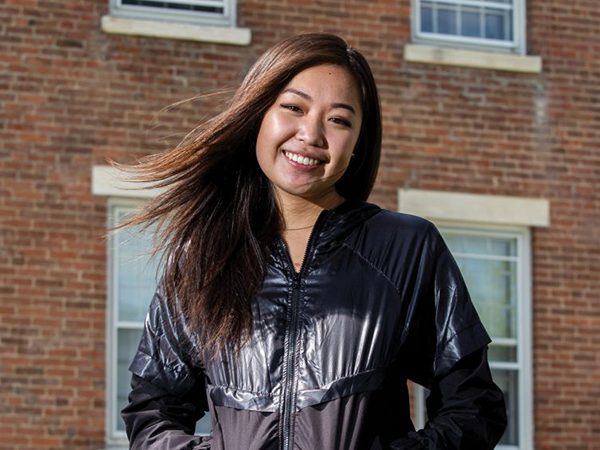