A Matrix of Catastrophe

Here’s how preoccupied with catastrophe I’ve been: One of my earliest reading memories was a book called All About Volcanoes, and by the time I hit first grade I was one of the fierce early proponents of the asteroid theory when it came to the dinosaurs’ extinction (a theory that, I’d like to note, was vindicated 20 years later).

Fiction writing has allowed me to thrash around in that obsession for my entire adult life, and I’ve ended up researching and writing about everything from the destruction of the Hindenburg to the Chernobyl disaster to the tsunami following the Santorini eruption that wiped out the Minoan civilization to the cataclysm yet to come involving America’s crude oil trains.

Ten years ago, Vice magazine asked me to guest edit an entire issue devoted to catastrophe: I could recruit an all-star lineup of contributors, come at the subject 17 ways from Sunday and put together exactly the assemblage I myself would most want to read. The result, interleaved with snowboard and vodka ads, included a Q&A with a woman who survived when all 92 passengers, among them her entire family, were killed when their plane disintegrated in a thunderstorm high above the Peruvian rainforest; a photo essay on a nightmarish juvenile detention center in Uganda; and a series of doomsday scenarios considered in interviews with some of the preeminent scientists in each subject: gamma ray bursts, solar flares, near-Earth objects and the Yellowstone caldera.

And still, in 2016, I was startled by a story out of northwestern Siberia of a 12-year-old boy killed by anthrax, with 20 others infected. The Russians were panicked—anthrax hadn’t been seen there for more than 75 years—and investigators were stunned to discover that long-dormant spores of the bacteria frozen in a reindeer carcass had rejuvenated themselves to infect the boy as the carcass thawed.

The permafrost bordering the Arctic Ocean had for 35,000 years been stable, but with the Arctic warming three times faster than the rest of the globe, all of that biological material full of pathogens was re-emerging. And both Russia and Greenland had announced extensive plans to mine all across their northern extremities, meaning millions of tons of earth excavated and mountains of pathogens thawing alongside new mining communities. This seemed to me, in terms of disaster, a matter of when and not if, and I got an advance and headed to Greenland.

The research took three years. I delivered the novel to my publisher in March 2020. Flummoxed at first as to when to release a novel about a fictional pandemic during the onset of a real-life pandemic, the publisher decided to wait, so Phase Six came out last month.

As you might expect, the experience of watching a matrix of catastrophe unfold right after you’ve worked as comprehensively as possible to imagine that very thing has a surreal edge to it. It’s like an echo of déjà vu leavened with the superstitious sense on the one hand that maybe your imagination should have left well enough alone, and a chastened sense on the other that Cassandras are a dime a dozen—and are, by definition, ignored.

But the entire project of literature may be about trying to prevent ourselves from repeating our mistakes. If growing older involves the understanding that loss is the seminar in which we’re all going to be enrolled, this new century has seemed determined to instruct us in all the ways in which catastrophe may become our ongoing quotidian reality—and that, unless we learn from our mistakes, we have a lot of Covid-19s, and worse, ahead of us.

Read reviews of Phase Six at the Chicago Review of Books and Kirkus. 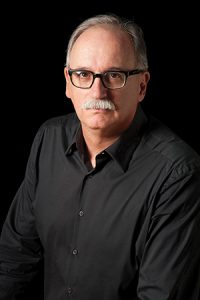 Jim Shepard, Williams’ J. Leland Miller Professor of American History, Literature and Eloquence, has written eight novels and five story collections, including Like You’d Understand, Anyway, a finalist for the National Book Award and winner of the Story Prize. 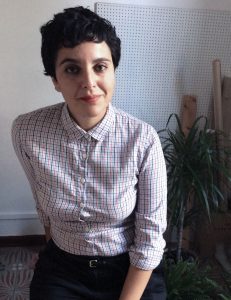 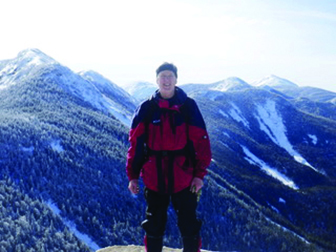 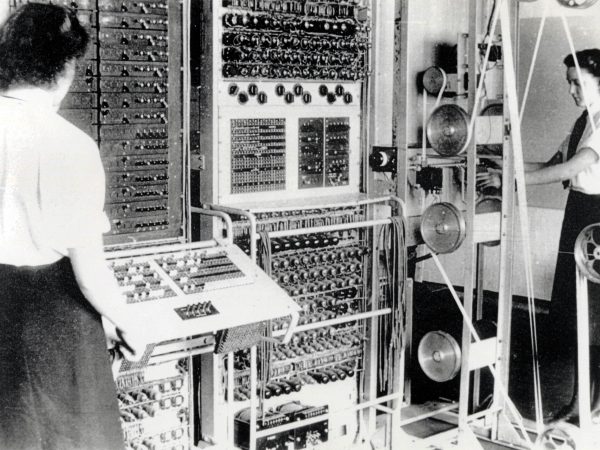