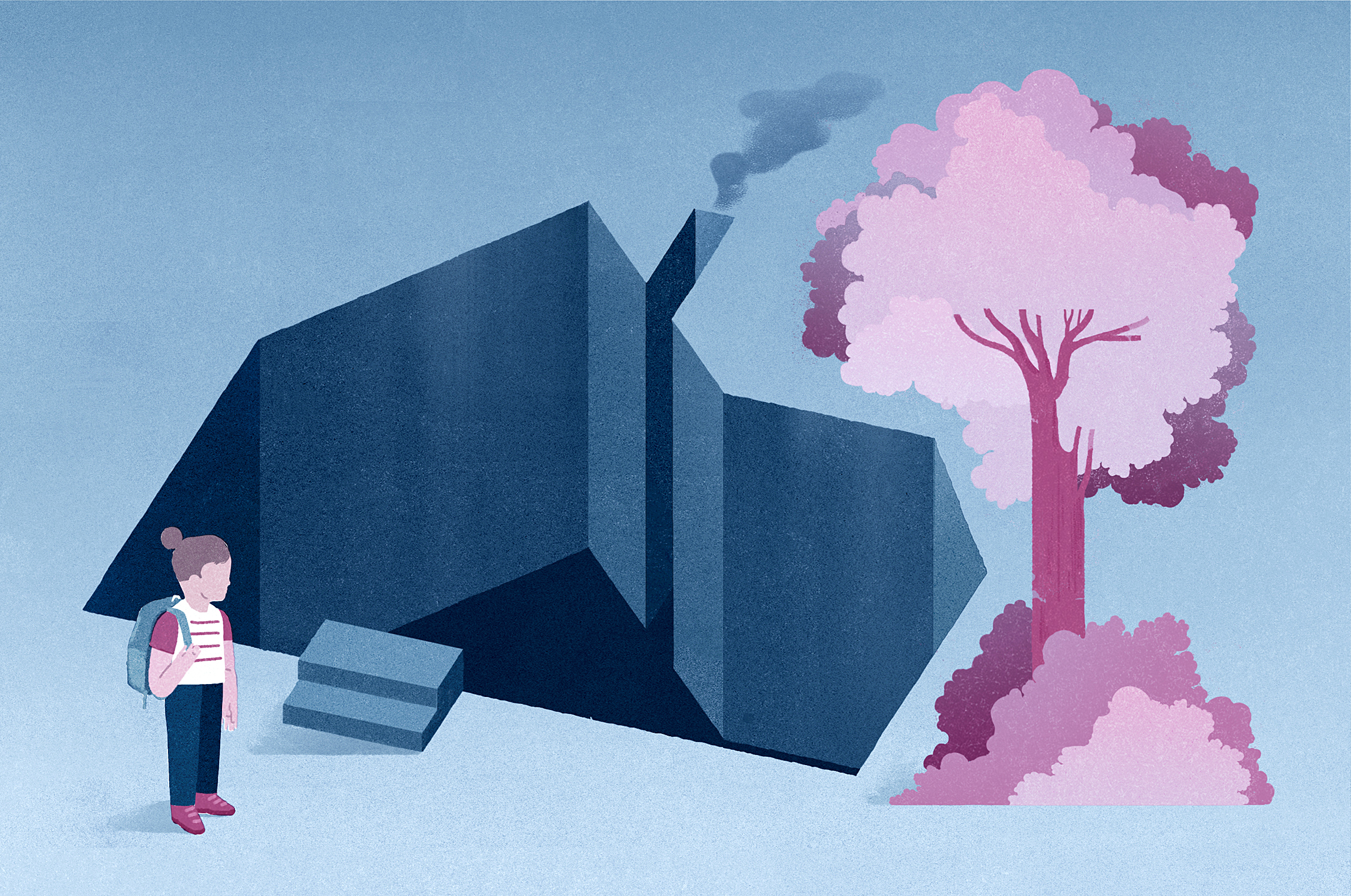 Much of my research and teaching focuses on policies affecting high-poverty populations, especially children. To state the obvious, the problems encountered by low-income children and families due to the Covid-19 pandemic are especially acute. School closures in the spring increased low-income children’s exposure to often unstable home environments and reduced their access to basic nutrition, in addition to large academic losses, and these disruptions will extend into the fall for many children. Widespread employment reductions have pushed many lower-income families into food insecurity or homelessness. And data reveal that disadvantaged populations are more likely to contract or die from Covid-19 in addition to disproportionately suffering its economic consequences.

In thinking about U.S. social policy, I find it useful to distinguish between problems that arise from specific policy failures and problems that arise from poverty more generally. For example, our failure to build a sufficient amount of housing in places where people want to live may cause a teacher in San Francisco making $70,000 a year to be unable to afford an apartment. This is a failure of housing policy. Conversely, a family in Milwaukee making $15,000 a year may also find it difficult to afford housing, but the main issue is not as much a failure to build housing as it is poverty itself. Many families are simply too poor to afford basic quality housing, even when it is widely available
and modestly priced.

Analogously, I classify many of the problems currently being encountered by lower-income populations not as pandemic problems that need to be addressed through public health interventions, although such interventions are clearly essential in general. Rather, they are poverty problems deriving from the fact that our social and political institutions have created a baseline scenario in which large numbers of children and families live on a knife’s edge of abject material depravation.

The types of antipoverty and social safety net programs that I personally favor obviously do not provide immunity from viruses, and countries with robust social welfare policies like Sweden and Canada have not been spared from significant Covid-19 infections or mortality. In this sense, I may be interpreting the pandemic as confirmation that all of my tangentially related, pre-existing policy opinions were correct.

Yet I do think it is germane that other rich countries started this pandemic with far fewer poor people than the U.S. and had institutions that did not make access to health care, food or housing largely conditional on one’s ability to pay for them. These institutions cannot prevent pandemics, but they can surely mitigate the resulting human suffering, and I wish we had more of them right now. 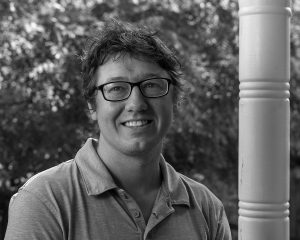 Owen Thompson is an assistant professor of economics at Williams. He studies health economics, labor economics and public economics along with poverty, intergenerational inequality and racial discrimination. 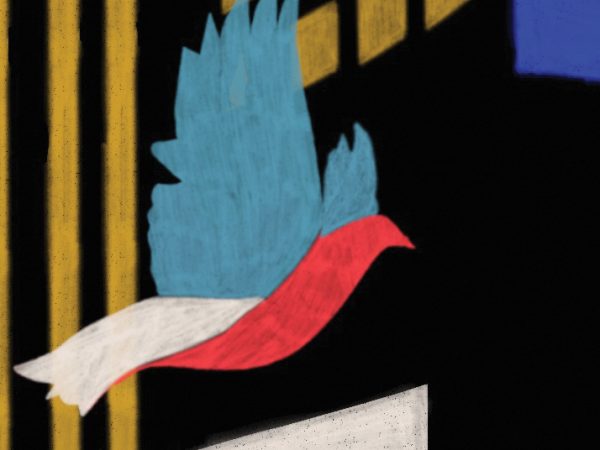 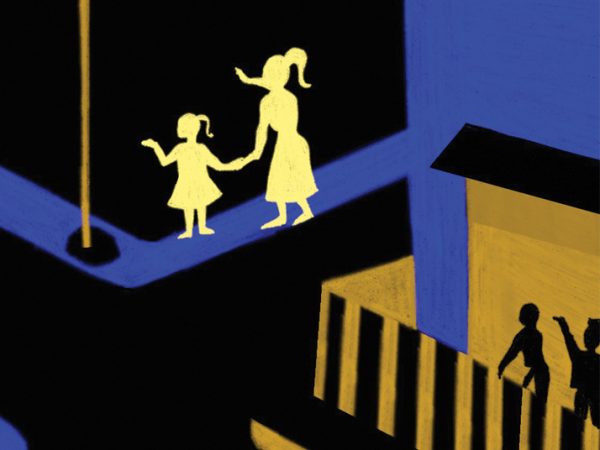