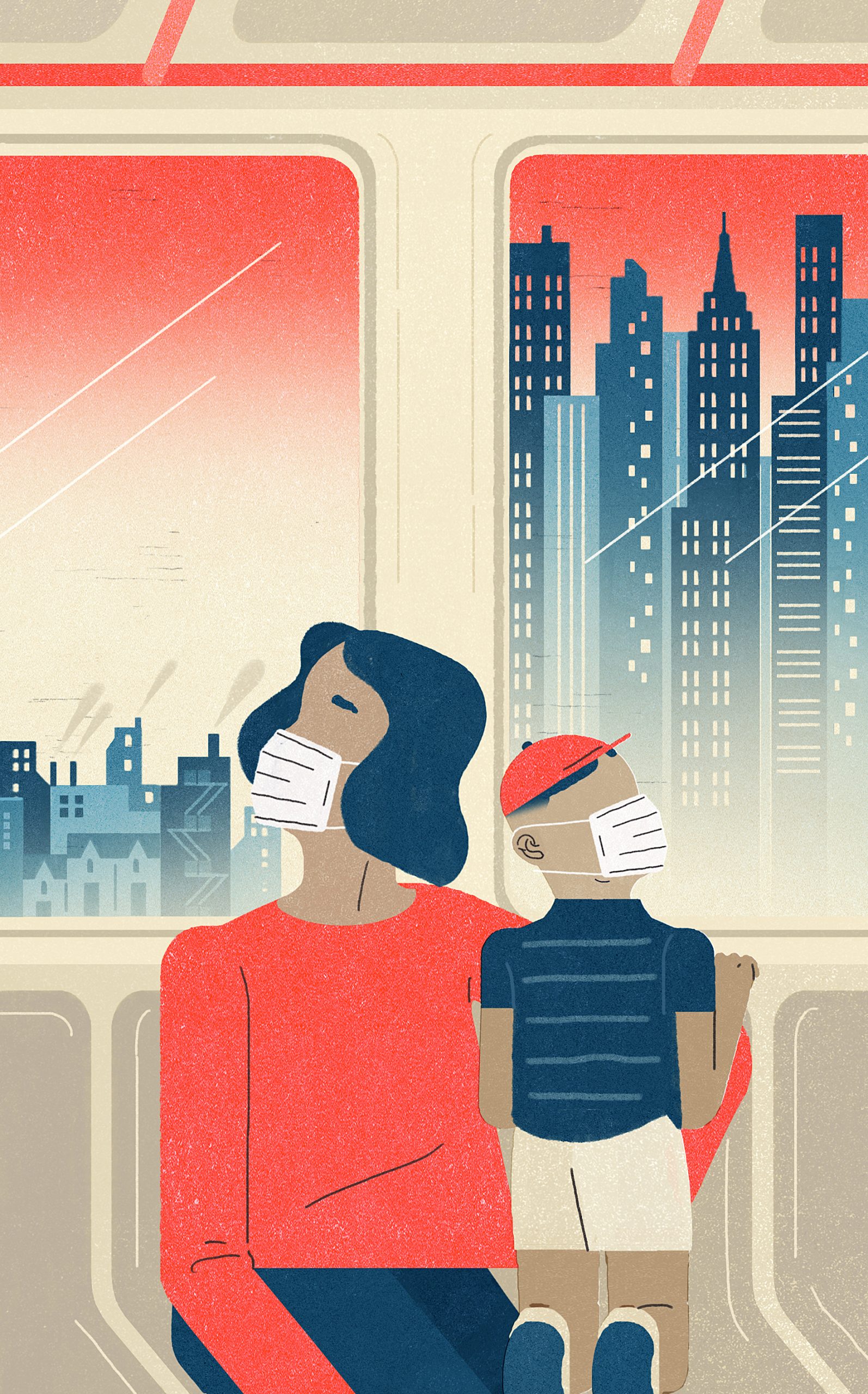 By Mason B. Williams
Illustration by Gracia Lam

Though tested, the city can rebound.

“The whole thing is implausible,” E.B. White wrote of New York City during the sweltering summer of 1948. “By rights New York should have destroyed itself long ago”—by fire, or the failure of a vital supply line or a plague carried in through the port. Yet the city survived, White wrote in his essay “Here is New York,” because it “makes up for its hazards and deficiencies by supplying its citizens with … the sense of belonging to something unique, cosmopolitan, mighty and unparalleled.”

White’s famous evocation captured the spirit of postwar New York: a city of remarkable self-confidence tinged with a measure of existential dread. The following decades put that confidence to the test. As residents and businesses spread into the suburbs and departed for the Sun Belt, New York City struggled with crime, crumbling services and the threat of financial insolvency. For the first time in its modern history, more people wanted to leave the city than move to it. By the late 1970s, New York seemed on the edge of collapse. “Here is New York” was out; Escape from New York was in.

Soon the production of knowledge, ideas and services supplanted the production of goods as the core economic function of major cities, and New York’s density became a tremendous asset. Wall Street, the creative economy and the tourism industry grew rapidly, providing the fiscal means for New York to restore its great democratic institutions, such as the subway and city parks. Immigrants from around the globe streamed in, revitalizing depopulated neighborhoods, providing the labor that drove economic revival and, sociologists believe, helping to bring down the crime rate.

But the fruits of New York’s recovery were distributed unequally. The city’s poverty rate is higher today than it was in the mid-1970s. New York’s schools are among the most segregated in the nation. And while affluent neighborhoods enjoy new public amenities like the High Line and Brooklyn Bridge Park, public housing has fallen into disrepair and hospitals continue to close.

The coronavirus crisis has pulled off New York’s mask. When federal, state and local leaders failed to respond to the pandemic quickly enough, the costs fell on impoverished and working-class Black and Latinx New Yorkers who were unable to leave the city or work remotely. These populations are, on account of the city’s long history of environmental racism, more likely to suffer comorbidities such as asthma and most vulnerable to cutbacks in public services. In Manhattan, where household incomes can drop from more than $130,000 to less than $17,000 in the course of a few subway stops, the case rate for white residents was about 64 per 10,000; among Black residents, it was 163 per 10,000.

Because it has struck at so many aspects of city life, this crisis poses as great a challenge to New York as any in its history. The years ahead will be difficult as political leaders seek to address the damage with diminished resources. New York will rebound, because what White wrote in the wake of another great crisis remains true: New York shouldn’t work, and yet somehow it does. The question now is whether this crisis will rekindle the city’s democratic aspirations or further entrench its deep inequalities. 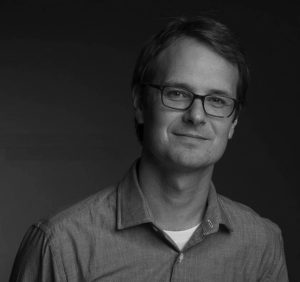 Mason B. Williams is an assistant professor of leadership studies and political science at Williams. He is the author of City of Ambition: FDR, La Guardia and the Making of Modern New York (W. W. Norton, 2013). 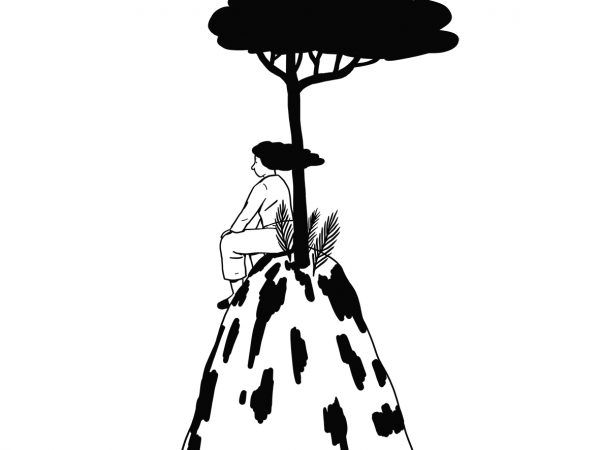 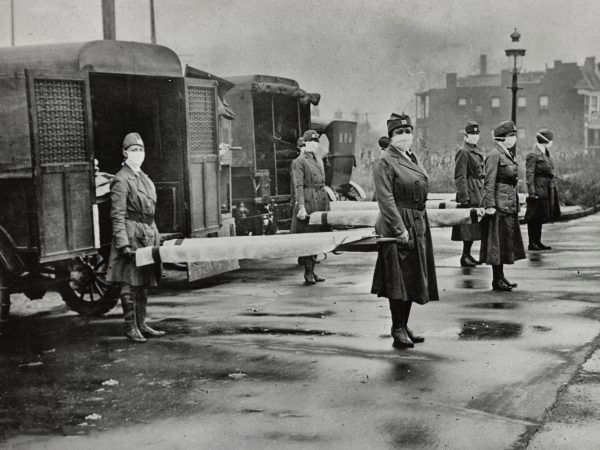