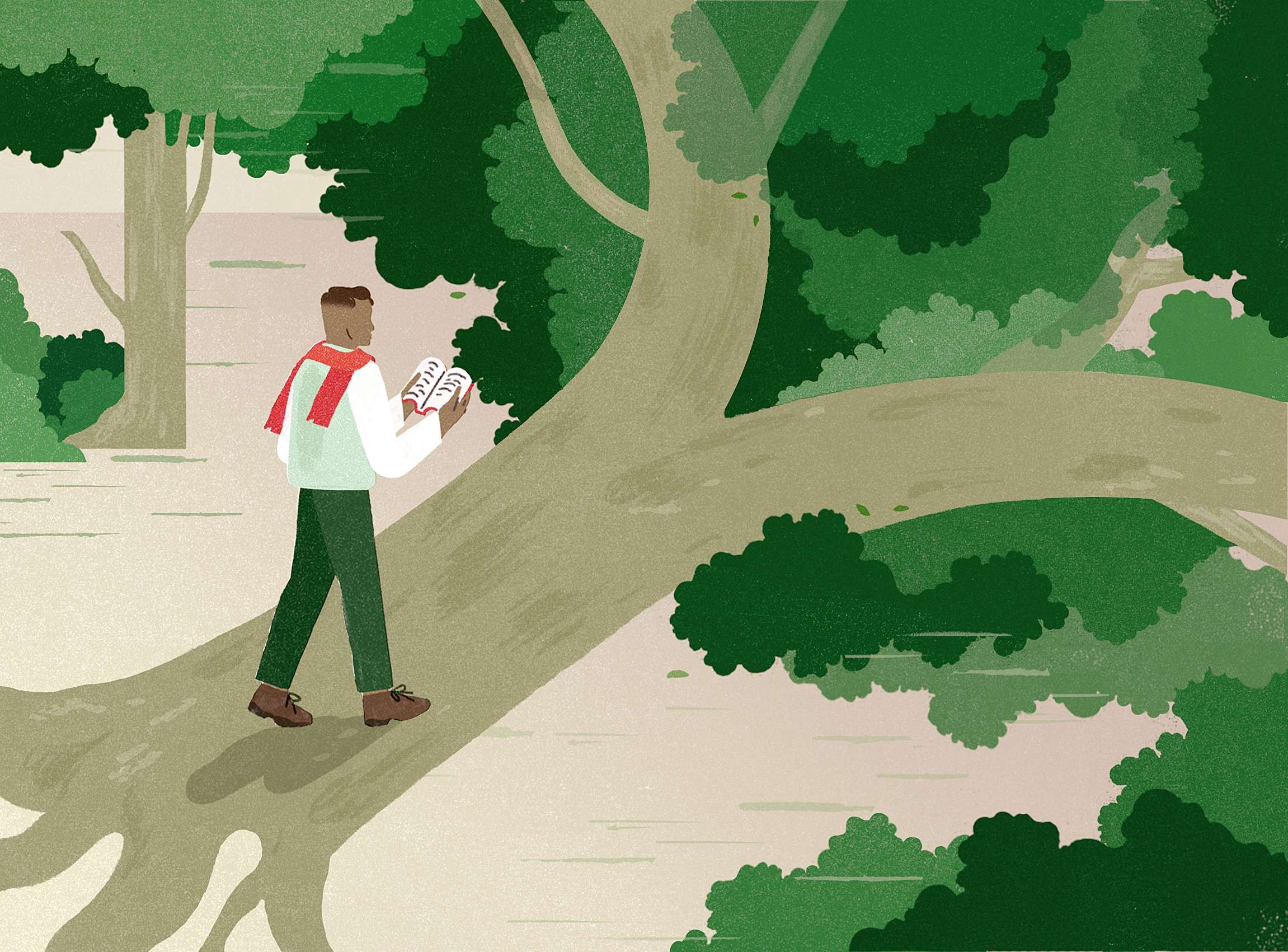 The future of memory in Williamstown.

Shortly before the pandemic caused Williams to move to remote learning, I brought my American Material Culture seminar on a historical walking tour of the campus and local surroundings. We began at the Civil War soldiers’ monument in front of Griffin Hall, then progressed west down Route 2, winding up at the 1753 House, which sits in Field Park, inside the traffic circle in front of the old Williams Inn site. The park was quiet as we walked around this replica structure, installed during Williamstown’s bicentennial in 1953.

The house is a visible symbol of colonial beginnings and a memorial touchstone for heroic Anglo-American heritage narratives. It is a potent expression of what Jean O’Brien, a historian and citizen of the White Earth Ojibwe Nation, has described as a “vanishing” narrative. New England colonial mythologies have asserted that colonization unfolded in a largely uncontested manner across a lightly peopled or vacant wilderness, and that Native Americans eventually disappeared, being replaced permanently by Euro-colonial inhabitants.

Over the summer, Field Park was the staging ground for a recurring Black Lives Matter vigil. Some participants asked what the public markers there signify and value—and simultaneously erase and devalue—and began conversations about recognizing local Indigenous and Black histories. The dialogues unfolded amid a wave of national and global reckonings with monuments, in which activists have painted over memorials to the Confederacy, toppled statues valorizing Columbus, pulled down bronze likenesses of slave traders and called for fuller, more accurate accountings of the past.

What kind of monumental future might the 1753 House site have? What would it mean to make visible and honor multiple communities’ long-standing ties with this place? Following a series of formal and informal discussions, town residents have corresponded with the Stockbridge-Munsee Community Band of Mohican Indians, a federally recognized Tribal Nation that maintains deep connections to and caretaking for these ancestral homelands. Plans are underway to add Indigenous-language signage at Field Park that will mark it as MohHeConNuck, a historic and ongoing Native place. (Other relationships are also developing between the Tribal Nation and Williams, creating opportunities to meaningfully support Mohican heritage and historical interpretation initiatives.) All of these proposals are still in their early days. Yet what originated as a relatively small question about a sign has opened the door to much bigger possibilities.

For example, how might communities transform the memorials directly in front of the old Williams Inn site? A boulder with a plaque memorializes 18th-century English “homesteaders,” characterized as the “original settlers of West Hoosac,” and a “massacre” perpetrated by the “enemy in ambush”—the “allied foes” of “French and Indians.” Kappa Alpha fraternity members installed the memorial in 1916 as they sought, in the midst of World War I, to commemorate a more distant conflict.

Nearby stands a worn metal sign erected by the Williamstown Historical Commission that recalls the “scalping of three soldiers” in 1756. These signs cast Native people as a monolithic, implacable foe and obstacle to colonization. They convey little about Indigenous coalitions’ efforts to exercise power and sovereignty across traditional homelands and to form strategic alliances amid the enormous upheavals and dispossessions of colonialism. But these markers could—and arguably should—take on very different forms in the 21st century.

It is too early to tell what the future of memory may look like in Williamstown. I hope that any transformations that occur are not merely symbolic or cosmetic but instead are more fundamentally significant for how those who live here interact with complex pasts and their legacies. 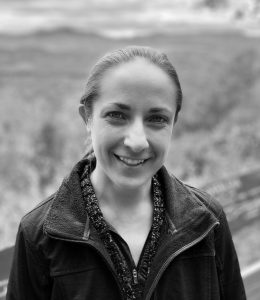 Christine DeLucia is an assistant professor of history at Williams and the author of Memory Lands: King Philip’s War and the Place of Violence in the Northeast (Yale University Press, 2018). 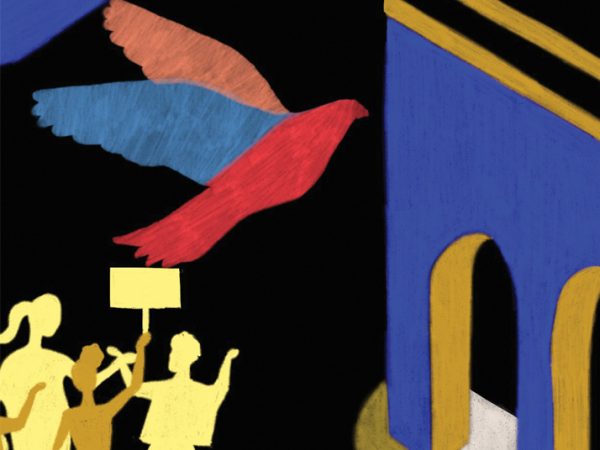 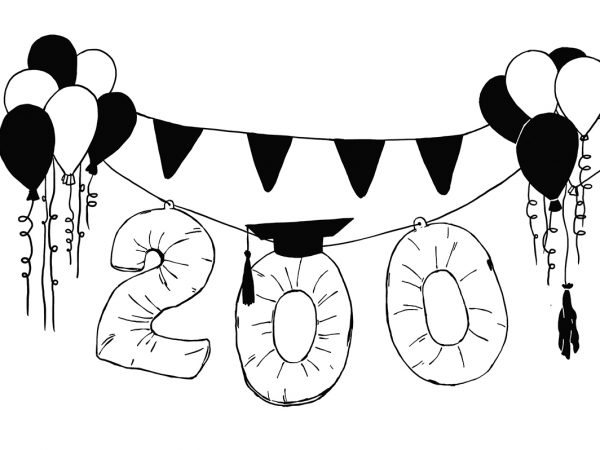 Toward a More Perfect Williams