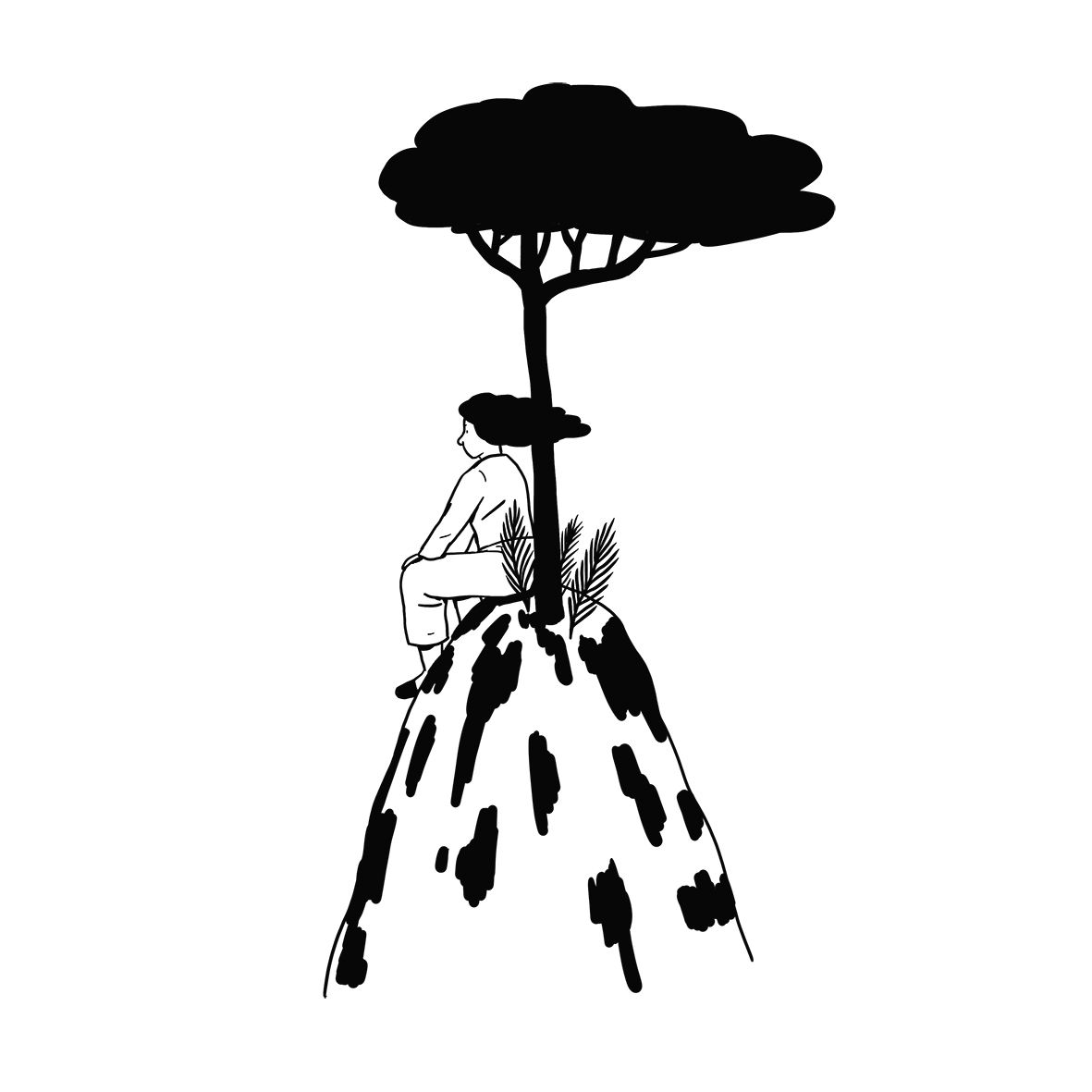 Apocalypse and the quest to make meaning.

This is not the apocalypse I was promised. I’ve spent years reading about persistent and diverse reappearances of apocalyptic imaginations, so I did not think any vision of the apocalypse would surprise me. Yet I’m still amused by some internet reflections circulating today that compare the apocalypses of our imaginations with lived experiences of 2020. One, for instance, describes how the expectation was fighting zombies, but instead we’re trapped at home with no toilet paper. This makes light of what has been a life-and-death struggle for so many, but I understand the appeal of using an apocalyptic frame for the strange times we’re living in.

The word “apocalypse” (Greek for “revelation” or “unveiling”) comes from the last book of the Christian biblical canon. The Book of Revelation contains complex visions of heaven, cosmic war, the end of the world and the dawn of a new era. Generally dating its composition to between 65 C.E. and 95 C.E., some scholars situate this text as a ritually performed product of Jewish communities in the eastern Mediterranean grappling with the social disruption after imperial Rome quashed a Jewish revolt and destroyed the Jerusalem temple in 70 C.E. When crafting The Book of Revelation, they created a text that depicted the end of the world; it was meant to reveal truths that Roman domination had obscured.

The latter part of The Book of Revelation tells of the violent destruction of Babylon, the empire that destroyed the first temple in Jerusalem in 587 B.C.E. Babylon’s gruesome ruination exposes the violence that Rome enacted to maintain its reign. Revelation lays bare experiences of social disarray even as imperial Rome asserted the era was one of order and peace.

The destruction of Babylon, a metaphor that so thinly disguised Rome that anyone reading or hearing this text in the first century would have recognized it, also promises an end to Roman rule. Where Rome claims to have divine sanction to rule the earth eternally, ancient Jewish readers of Revelation affirmed that such power only belonged to God. Thus, as Babylon was destroyed, so too would be Roman power—and a new Jerusalem would descend from heaven.

It can be easy to draw connections between this interpretation of Revelation and our own moment. The violence of anti-Black racism and the limits of U.S. power have been exposed this year in police assassinations of George Floyd, Breonna Taylor, Tony McDade and so many others; in police violence against protesters this past summer; and in the racially, ethnically and economically disproportionate death toll of Covid-19. The failings of our social order seem more apparent, and many people hope that some parts of this world will pass away while others cry for a new world to come.

Imaginings of the apocalypse, like our lived experience today, share the feeling that the world no longer makes sense. Dominant regimes don’t align with our realities, buried truths that minoritized populations have long known are finally surfacing, and we cannot escape the violence and unnecessary death structuring the daily life of so many. Apocalypse as a framework reflects our quest to make meaning, and it serves a yearning to assert a truth behind the veil once and for all.

This moment might not be the apocalypse I was promised, but—despite millennia of apocalyptic visions—I remember that the world hasn’t ended yet. 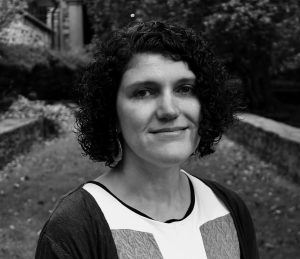 Jacqueline Hidalgo is Williams’ associate dean for institutional diversity, equity and inclusion and professor of Latina/o studies and religion. Her books include Revelation in Aztlán: Scriptures, Utopias and the Chicano Movement (Palgrave Macmillan, 2016) and Latina/o/x Studies and Biblical Studies (BRILL, 2020). 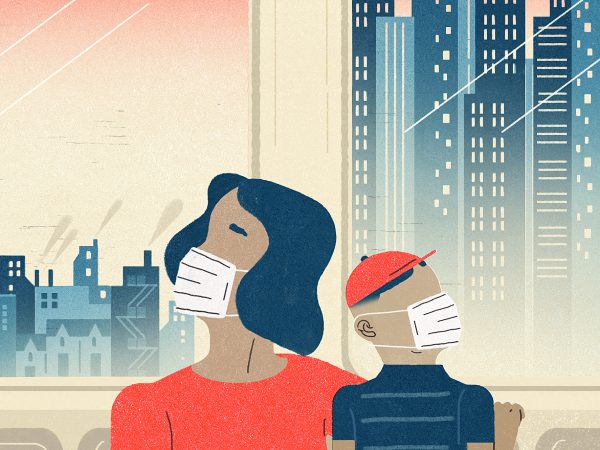