Leaving the World Behind 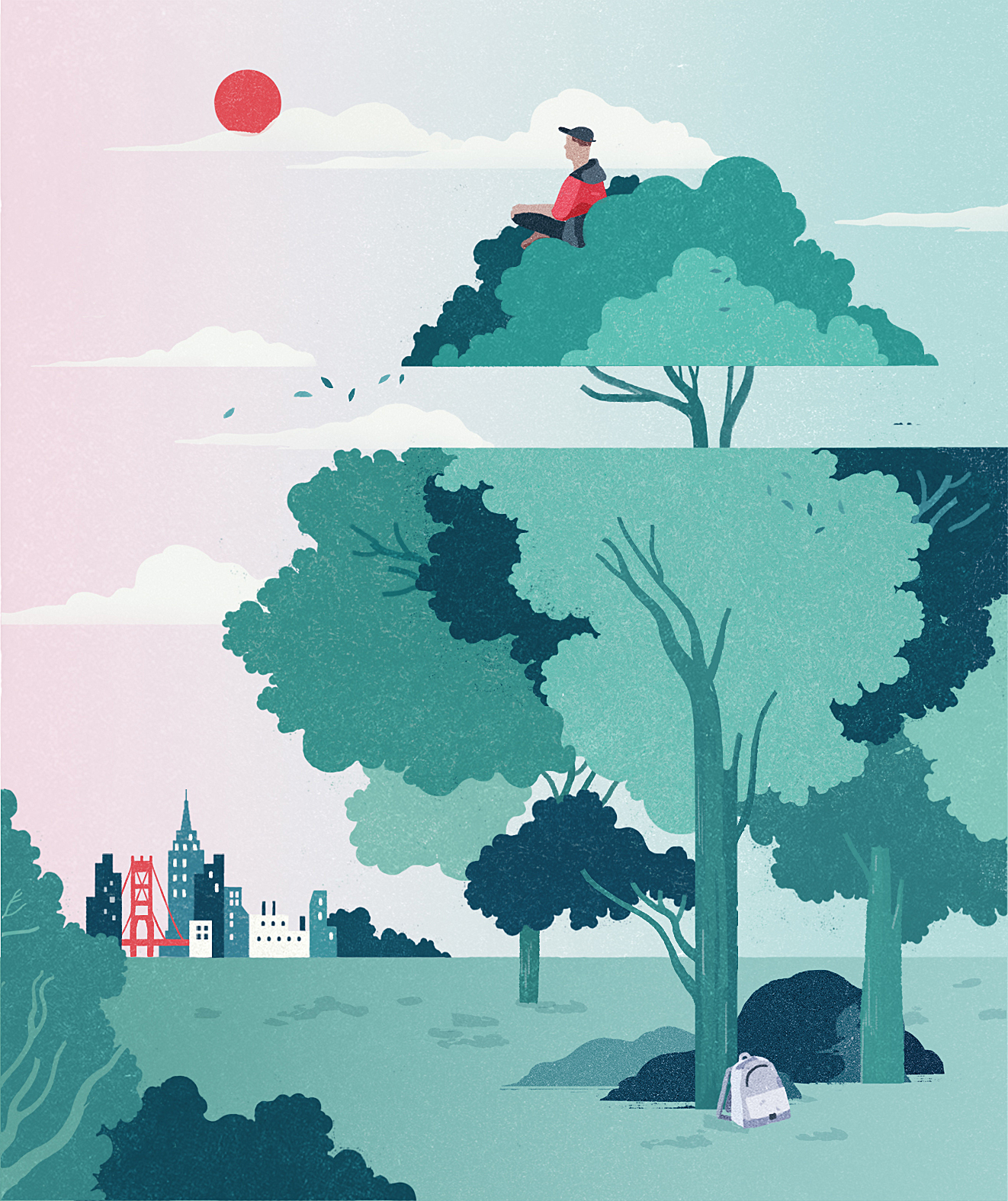 The literature of solitude.

The medieval Chinese poet Tao Yuanming was a minor clerk during the Eastern Jin dynasty. Good enough work if you could get it, but Tao had the nagging feeling this was not who he was meant to be. In his poem “Returning to Dwell in Gardens and Fields,” he writes:

My youth felt no comfort in common things,
by my nature I clung to mountains and hills.
I erred and fell in the snares of dust
and was away thirteen years in all.
The caged bird yearns for its former woods,
fish in a pool yearns for long-ago deeps.
Clearing scrub at the edge of the southern moors,
I stay plain by returning to gardens and fields.

Tao left his post and became a farmer: a return to his true self. His poems about this experience—planning it, carrying it out and facing its sometimes dire consequences—continue to be read today by those who dream of leaving everything behind for a simpler life. Over the centuries Tao became one of China’s most celebrated poets, but he was first famous for being a recluse. In traditional China, a recluse need not be alone. Tao wrote of the people in his village with whom he passed the time, often while sharing some ale. He was rejecting not society itself but a particular role in it that he did not want to play.

In contrast, for the early Christian ascetic St. Antony, solitude was crucial. He sealed himself in a cave for 20 years to do battle with the demons that tormented him and tempted him to abandon his faith. Clad in a hair shirt, rarely eating and never bathing, he chose a mode of reclusion utterly different from Tao’s and surely less fun. But God was watching and rewarded Antony’s perseverance, promising, “I will be your helper forever, and I will make you famous everywhere.”

My students study these contrasting attitudes in my tutorial, Leaving the World Behind: The Literature of Hermits and Recluses, which I taught for the second time this past spring. I want to show students that there are alternatives to today’s near-constant connectivity, that for thousands of years people have sought to escape or at least hide from society, if only for short periods, to better understand themselves and their place in the world. I want them to see how reclusion can be revelatory.

Yet in all of the cases we study, reclusion was a choice. When we learned in March the whole college would experience reclusion, and not by choice, one of the students jokingly offered an action movie cliché: “This is what we’ve been training for!” The texts we had been reading did indeed provide models for dealing with what was to come; they could help us think about these experiences with a deeper sense of historical understanding. But my students’ own experiences of isolation, anxiety and, sometimes, profound loss were unique. Maybe they had been training for this, but it was not at all what they had signed up for.

I hope that one day soon we will again see solitude as something we seek out when we feel its pull, rather than something we find forced upon us. 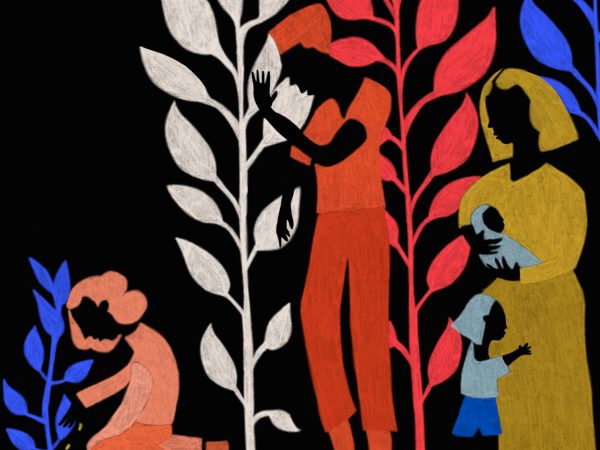 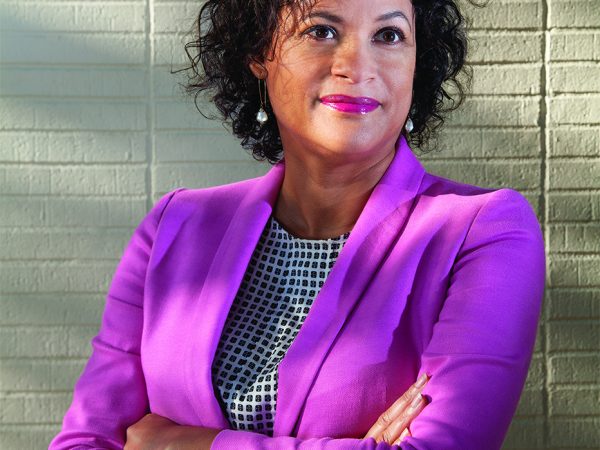