A turning point in our history?

In 1967, the historian Lerone Bennett Jr. wrote, “Reconstruction in all its various facets was a supreme lesson for America, the right reading of which might still mark a turning point in our history.” Bennett’s reflection on the Reconstruction era, the post-Civil War struggle to reshape the United States into a biracial democracy, had a special resonance in the midst of the Black Freedom Struggle of the 1960s. Like the 1860s, a grassroots movement called on the federal government to protect the basic rights of its citizens and prosecute domestic terrorists who enacted horrific violence in the name of white supremacy. In using his platform as an editor of Ebony magazine, Bennett was part of a cohort of historians and public scholars who popularized the idea that the civil rights movement constituted a “Second Reconstruction.”

As the nation now turns its attention toward the killing of unarmed Black citizens at the hands of law enforcement, a series of perspicuous attacks on democratic institutions and a growing white-identitarian movement, civil rights leaders, scholars and activists have once again turned to the road map of past reconstructions.

“Nothing less than a ‘Third Reconstruction’ holds the promise of healing our nation’s wounds and birthing a better future for all,” argues the Rev. William Barber II, leader of the Christian progressive movement Moral Mondays.

“Today, another Reconstruction is needed to avoid wasting the promise of its predecessors,” writes Brooklyn Law Professor Wilfred Codrington III.

Reflecting a soberly optimistic interpretation of the American past, the chorus of progressive voices seeking a usable past in the original Reconstruction era see the long arc of justice bending toward freedom—but only if ordinary citizens remain vigilant.

But the ongoing quest for another Reconstruction remains elusive. Seeing the dual promise of the state pursuing and protecting civil rights goals and biracial coalition organizing at the local level, proponents of the Third Reconstruction lose sight of how the first and second Reconstructions were both undone by violence, political infighting and federal neglect. Historian C. Vann Woodward, who first described the promise of the civil rights movement as a Second Reconstruction in 1955, expressed a deep pessimism about the movement a decade later. “Congress wiping its hands of the whole cause, LBJ backtracking, backlash lashing, Kluxers kluxing, G. Wallace booming,” Woodward remarked. “All the classic [18]77 signals are up.” In 1972, Parren Mitchell, the first African American congressman elected in the state of Maryland, observed, “I think we are closer to the Reconstruction period more than ever now” after witnessing a decline in Black elected officials since the late 1960s.

More than focusing on the cloud over the silver lining, Woodward and Parren force us to observe the bitter lesson that accompanies the promise of the post-Civil War era. Change is possible, but the work of sustaining these movements for Black lives was incredibly difficult in the past and will remain a monumental task going forward. Once again, we find ourselves at a turning point in our history, and which way our society goes from here will be determined by what lessons we have learned from Reconstruction. 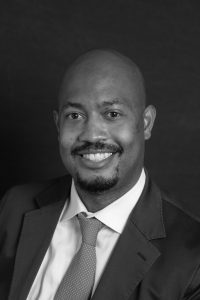 Robert D. Bland ’07 is an assistant professor of history and Africana studies at the University of Tennessee, Knoxville. His upcoming book explores the legacy of Reconstruction in African American memory and politics. 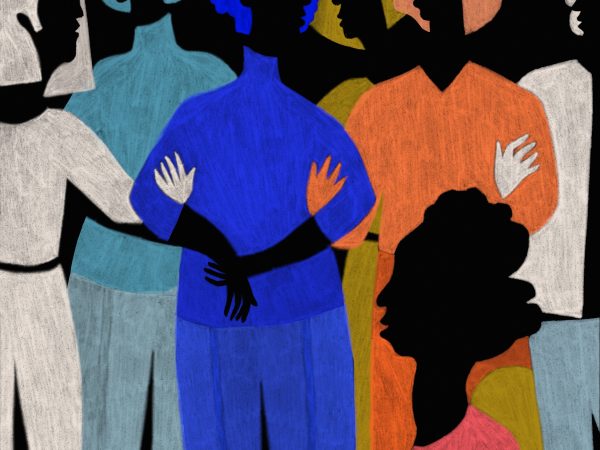 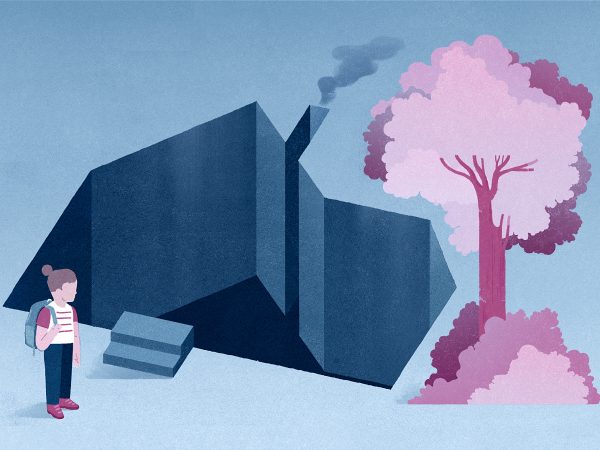