Free Speech and its Enemies 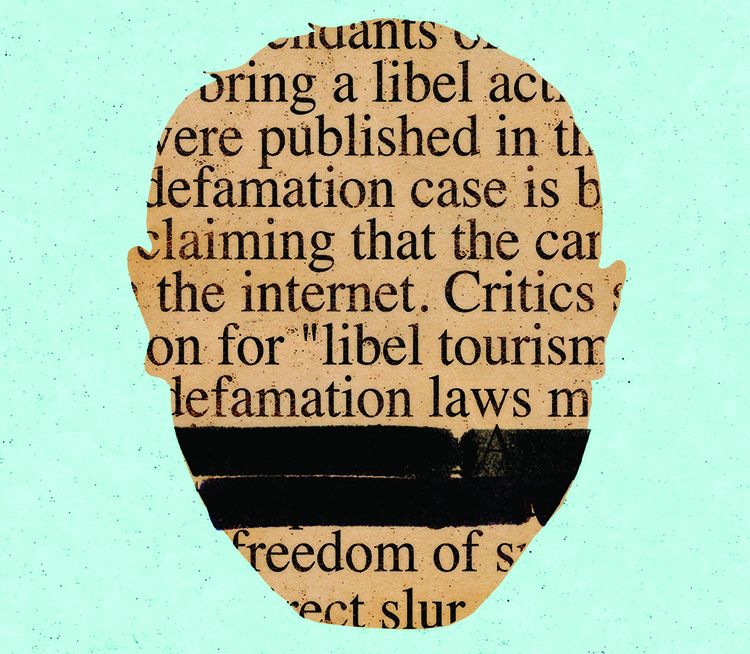 In the spring of 2016, a group of Williams students invited writer and political commentator John Derbyshire to speak at the college about national identity and immigration. Williams’ president at the time, Adam Falk, canceled the event, calling Derbyshire’s provocative, often inflammatory, views “hate speech.” As Falk wrote in a letter to the campus announcing the decision, “We will not promote such speech on this campus or in our community.”

The college drew criticism—both for inviting Derbyshire and then for canceling the event. The incident and its aftermath prompted philosophy professor Steve Gerrard to develop a new course, Free Speech and Its Enemies, taught this past spring. In it, students examined a fundamental question about liberal arts education: Can the ideal of free and open inquiry coexist with a commitment to maintaining a welcoming community?

“I believe that free speech is in service of civil rights,” Gerrard says. “Because of my age, when I think of free speech, I think primarily of the civil rights movement and people being hosed down and thrown in jail for their speech, whereas many students and younger faculty consider free speech as a dog whistle of the right.”

For many students, the experience helped break down barriers and change opinions.

“People split off into political silos at Williams, and even when our differences of opinion are only a matter of degree, we rarely discuss topics we disagree about,” says Prince Hunt ’20, who plans to major in philosophy. “That wasn’t the case in this class, where we had the opportunity to hear ideas we disagreed with and find ways to respond.”

Chrisleine Temple ’19, a philosophy and political science major, began the semester certain that Falk was right to cancel a talk by a man who has described himself publicly as a “mild and tolerant racist.” Says Temple, “As an African-American, a lot of Derbyshire’s work was in direct contradiction to who I am, and I felt his words could have a terrible impact on me and other members of the community.”

By the end of the course, however, Temple’s views had shifted. “I came to recognize that I was silencing a view I didn’t agree with,” she says, quickly adding that controversial speakers should not exist in a vacuum. “We need to create a transparent and safe environment in which there can be discourse before and after such a speaker comes, when everyone has the opportunity to discuss their impact.”

Gerrard says these are just the kinds of perspectives he hoped students would get from the course. “The purpose of a Williams education is to help students acquire skills to be thriving citizens in a pluralistic democracy,” he says. “That involves learning how to confront views they find abhorrent and how to deal with that in rational ways. “Tensions between free speech and community can’t be made to disappear,” he adds. “But I hope the students came away with a more nuanced appreciation of how to negotiate the pressures.”
—Julia Munemo