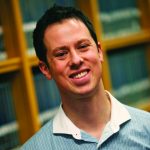 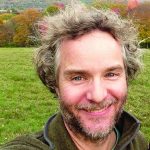 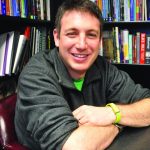 Carter’s $369,000 grant from the National Institutes of Health will support his research with a student team to better understand the role of parasubthalamic nucleus neurons in animals’ feeding behavior. The project may yield insights into how the brain suppresses appetite after overeating or during certain illnesses. It could also lead to treatments to promote eating during conditions of infection or disease, when food intake and good nutrition can be critical to recovery.

Freund and Topaz received a combined $402,000 from the National Science Foundation. Freund’s project supports research to potentially reduce the costs of developing computing infrastructure by eliminating the process of manually writing, testing and reasoning about concurrent software. The project includes students from underrepresented groups, including women and first-generation students, at both the undergraduate and graduate level.

Topaz’s research with students and collaborators is investigating two pattern-forming systems in nature. The team, which includes undergraduates from Williams, the Massachusetts College of Liberal Arts and Harvey Mudd College, examines changes in large-scale, striped patterns of vegetation in semi-arid environments such as the Horn of Africa to see how they may be indicators of climate change and desertification. The team is also using and developing tools from topological data analysis to better understand and describe collective behavior when organisms interact, as in bird flocks, fish schools and insect swarms.