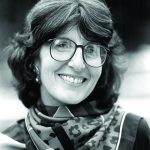 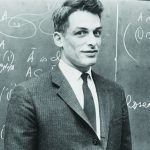 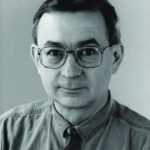 Three longtime members of the Williams community passed away over the summer. Nicole Desrosiers taught French and art history to undergraduates and graduate students at Williams and The Clark Art Institute for more than four decades. She died on Aug. 31 at the age of 77. She came to Williams in 1974 and was known as an original thinker and dedicated mentor to both students and younger colleagues, particularly her fellow language teachers. She was active with numerous language associations. She is survived by two sons and their families.

Guilford (Guil) L. Spencer II ’44, the Frederick Latimer Wells Professor of Mathematics, emeritus, taught at the college for 32 years. He died on July 24 at the age of 95. He served as chair of the math department for 18 years, which “set the stage for our modern department,” says Frank Morgan, Williams’ Atwell Professor of Mathematics, emeritus. Spencer was also active in the Williamstown community. He is survived by four children, nine grandchildren, three great-grandchildren and a sister.

Robert Volz, custodian of Chapin Library for 38 years, died on May 30 at the age of 80. He had a passion for rare books and traveled extensively in Europe, visiting rare book libraries for both the Chapin Library and his own collection. During his time at Williams, the library’s collection tripled in size, with valuable additions such as the Daniel Chester French archives, the Heritage Collection, holdings from the Civil War and Reconstruction, and an original copy of the Declaration of Independence.