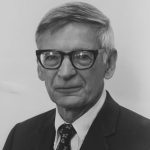 Sheahan, the William Brough Professor of Economics, emeritus, began a four-decade career at Williams in 1954 as a member of the original faculty of the Center for Development Economics, which he served twice as chair. In the 1970s, U.S. President Jimmy Carter appointed him to the White House Council on Wage and Price Stability, and he also served as an adviser to USAID and the World Bank. He retired from Williams in 1994. He is survived by two children and their families. 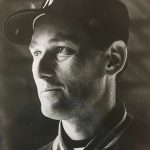 McCormick was head coach of the men’s ice hockey team for 35 seasons. During that time, he was elected president of the American Hockey Coaches Association and was a member of the Ice Hockey