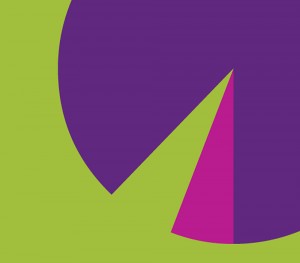 The article “Financial Aid at Williams” (spring 2016) states: “The sticker price of a Williams education has doubled in the last 30 years.” I am looking at my daughter’s tuition advice letter dated April 17,1997. Total charges for the 1997-1998 academic year were $29,350. Today, they are $63,290. The compound growth rate of total charges during that time was 4.4 percent, while the consumer price index was up 2.2 percent. The article could have done more to address the increase in the sticker price that makes financial aid so important. One clue to this increase can be found on p. 10 of the same edition of Williams Magazine (“Four Faculty Receive Tenure”). I don’t recall from my years at Williams any faculty hired with tenure to teach Latina/o Identities, Constructions, Contestations and Expressions.

How The Real World Works 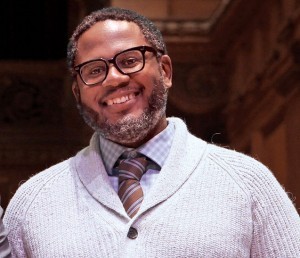 I read the essays by Mr. Lafargue in both Williams Magazine (“Welcome to the ‘Real’ World,” spring 2016) and, later, in the Washington Post (March 28, 2016). It was an interesting opinion of criticism to the “coddling” referred to by Mr. Lafargue. However, I think the author is misinterpreting the criticism. Mr. Lafargue states, “The real culprits—on campuses and in the real world—are the persistent effects of homophobia, income inequality, misogyny, poverty, racism, sexism, white supremacy and xenophobia.” On this we agree. However, earlier in the article he states, “The purpose of a college experience isn’t to make students feel as if they’re in a well-insulated bubble.” If that is the case, then I would ask how is isolating people into safe spaces where only one view is tolerated effective at breaking down the “well-insulated bubble”? If we want students to become effective leaders and citizens, we should be advocating for them to confront hurtful or offensive ideas with discussion, discourse and effective argument, not separating them into their own cordoned-off area where different ideas cannot exist. We need to challenge students (and each other) to be able to articulate their ideas and thoughts and teach them how to convince someone to change, instead of yelling over others who have differing thoughts and ideas. If not, we will end up with a society with highly entrenched groups of differing viewpoints that are unwilling to work with each other to solve social and economic problems. (Sound familiar?) I challenge Mr. Lafargue to think about his approach to shaping the future citizens and leaders of our nation. Instead of telling them to toughen up or coddling them, suggest that if they have a different opinion or if they are offended culturally or socially, they should engage that person and effectively articulate their argument on why that person should think or act differently and how their actions were perceived. That is how the real world works. 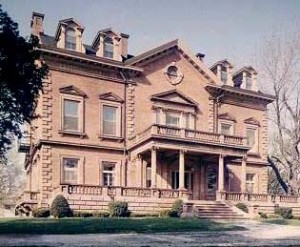 In his letter regarding the fall 2015 issue, my friend Dan Tritter ’54 correctly traces the checkered history of the Albany, N.Y., Van Rensselaer mansion, which was made into a fraternity house at Williams and then taken down to make room for the Sawyer Library. There is another chapter to the story. According to Warren Roberts, author of A Place in History: Albany in the Age of Revolution, 1775-1825 (SUNY Press, 2010), the house still exists—in pieces and in packing cases. It rose from the dust once. Might it not again?

From Dream to Design 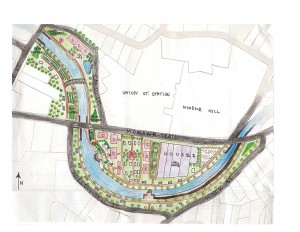 On behalf of the board of directors and advisory council of the Hoosic River Revival (HRR), I thank Williams Magazine for acknowledging the good work done by the students in Sarah Gardner’s fall 2015 Environmental Planning class (“Environmental Planning,” spring 2016). The students developed a most interesting, creative yet practical series of alternatives for the North Branch of our inaccessible, unhealthy, unattractive, concrete-channelized river. In keeping with Williams’ commitment to involve students in experiential learning (as promoted so long ago by the late Professor Robert Gaudino), I would like to publicly thank other Williams students/grads for what they have done to help our young organization move from “dream to design”: Brian Cole ’11, Mike Drzyzga ’10, Andrew Gaidus ’11 and Clint Robins ’11 from Professor Gardner’s 2009 Environmental Planning class for their thoughtful plan to restore a section of the South Branch of the Hoosic River; Tom Gaidus ’13 for working with our board to design our first Historical Walking Brochure (recently updated); Ellie Wachtel ’17, who interned with us in summer 2015 and modeled a historical, interactive map of 1940 North Adams on the similarly designed map of the Williams campus; and Sam Park ’17, who also interned with us in summer 2015 and worked with local filmmaker Bill Matthiesen ’70 to create a short video highlighting the historical role of the river in North Adams and HRR proposals to transform the river from an eyesore to an asset. Most recently, the project manager for our $500,000 conceptual plan for the South Branch and design for the Phase One restoration was Nick Nelson ’03, fluvial geomorphologist with Inter-Fluve Inc. All of this work can be found on our website: www.HoosicRiverRevival.org.

—Judy Grinnell, founder and president of the Hoosic River Revival and wife of Bruce Grinnell ’62