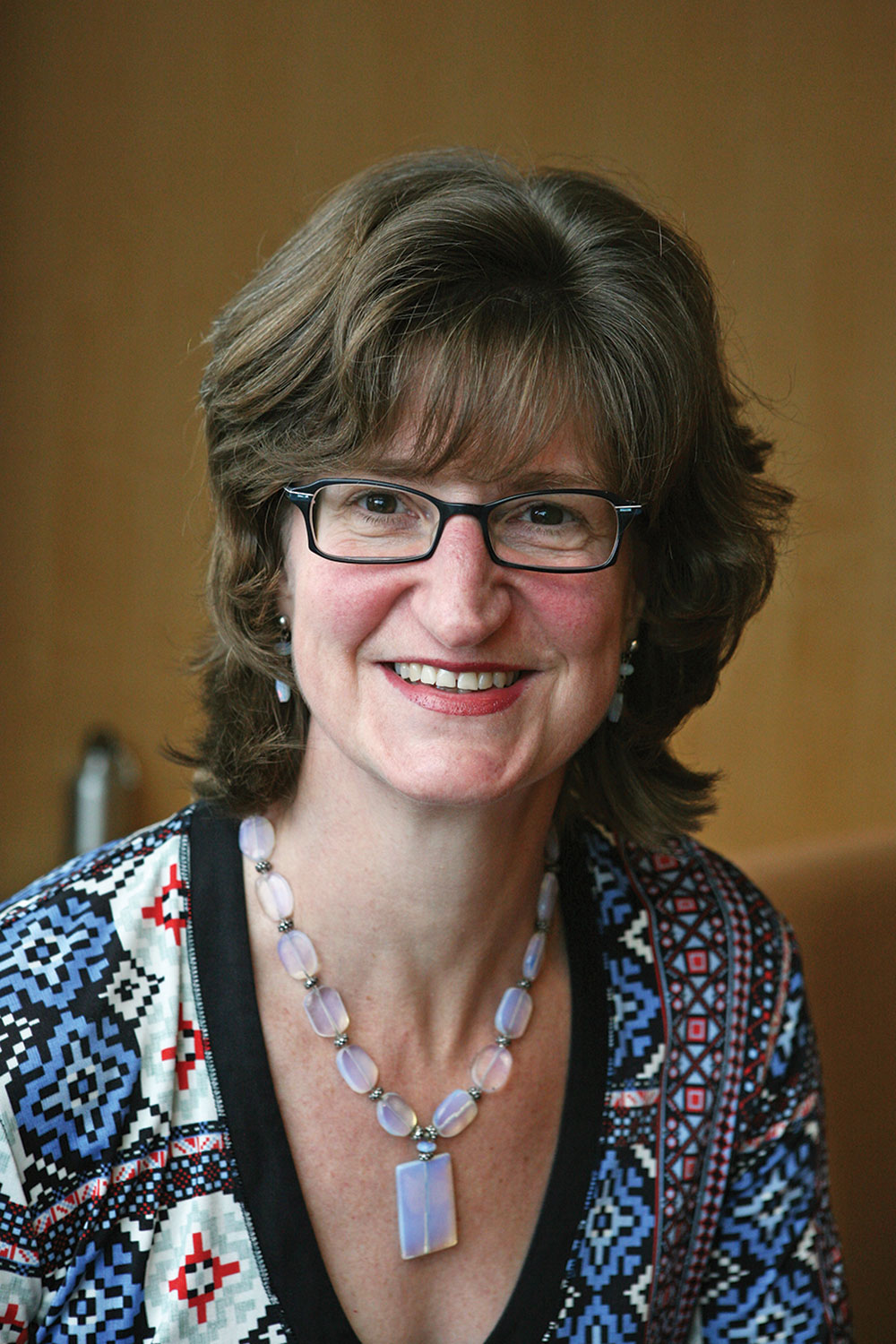 With recent events in both Germany and Russia fueling student interest in those countries, and with the retirement of two longtime professors prompting two new hires, the Department of German and Russian is undergoing what its chair calls “a renovation.”

Julie Cassiday, professor of Russian, says language education has expanded beyond memorization to include skills students can use in the real world. Meanwhile, her department’s curricular offerings have become more interdisciplinary, with literature, food and culture now staples for a growing number of English speakers and language learners alike.

Cassiday’s Elementary Russian class has a higher enrollment than ever before, and her course on gender in Putin’s Russia has nearly twice as many students this year as it did last. “Student curiosity is piqued by geopolitical events,” she says. “It’s our job to give them the tools with which to understand those events.”

So when longtime professors Bruce Kieffer and Darra Goldstein, two of the department’s six faculty members, announced their retirements—Kieffer at the end of this academic year, Goldstein at the end of next—the time was right to explore curricular possibilities, Cassiday says.

The department welcomed two tenure-track professors in the fall: Christophe Koné in German and Baktygul Aliev in Russian. Koné, who was a visiting professor at Williams for two years prior to his appointment, focuses on gender and fashion. In addition to teaching elementary and intermediate German, he taught Dolls, Puppets and Automatons in the fall. He’s also developing a class on the African diaspora in Europe.

Aliev focuses on contemporary Russian culture and politics. In addition to language and classic literature courses, he taught Depiction of Politically Radical Youth in Contemporary Russian Literature in the fall. Next year he plans to teach a course on Russia’s memorialization of World War II.

Other faculty in the department are developing courses as well. Gail Newman is currently teaching Turbodeutsch, an intensive elementary German language class that meets every weekday. And there are more tutorials—in which pairs of students take turns developing independent work and critiquing it under the guidance of a professor. Some pairs of students speak and write exclusively in German, and others work in English.

Says Cassiday, “I’m truly excited by the work that we’ve done to renovate the curricula so that our department supports students’ interests more effectively in a rapidly changing global context.”