Culture and Climate in National Parks 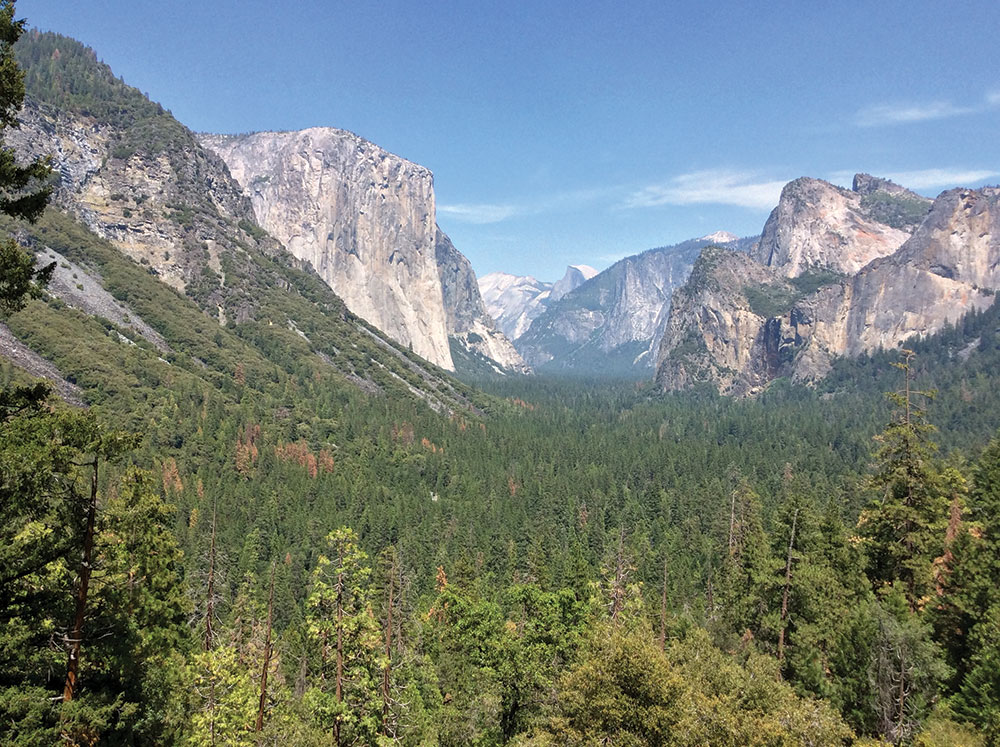 You might expect to learn about climate change or Native American history and culture during a visit to a national park. In researching her senior thesis, sociology major Elena Zifkin ’16 found that these topics present challenges for interpretive rangers who lead educational programs at parks across the U.S.

With a research grant from Williams’ Center for Environmental Studies, Zifkin traveled 8,000 miles in seven weeks. She interviewed parks workers at the north and south rims of the Grand Canyon in Arizona, Yosemite in California, Grand Teton in Wyoming, Mesa Verde in Colorado and Glacier National Park in Montana.

“I’ve always been interested in human history and how people and institutions choose to tell the stories they tell,” Zifkin says. What she found was complicated—parks workers seemed to wrestle with how to address these topics and, in some cases, whether to address them at all.

In some Native American traditions, oral history is earned; members of a tribe are trained to tell specific stories. Rangers and interpreters, who often work part time for the summer tour season, are well aware of this, Zifkin found. “They don’t want to be telling stories they aren’t trained to tell,” she says. “But then it gets difficult, because those stories aren’t being told at all.”

In general, she found that most parks mention the tribes as “supporting actors” in stories with strong, American male founders. Some specific programs have been created that relate to Native Americans, she says, “but it still seems to be a peripheral topic.”

Climate change is formally recognized by the National Parks Service, but in many cases it’s referred to as “human impact on the environment,” says Zifkin. She found that mentions of climate change in interpreter dialogue shifted around 2008. The final chapter of her thesis will examine how rangers are just beginning to educate the public about the effects of climate change in the parks and beyond.

Zifkin is working closely with Natalie Vena ’04, the Gaius Charles Bolin Fellow in Anthropology and Environmental Studies, and anthropology professor Antonia Foias as she completes her thesis. Both Vena, whose research addresses the history of natural resource preservation in the Chicago region, and Foias, an archeologist studying cultural evolution in South America, helped Zifkin narrow the focus of her research query and recommended texts for Zifkin to read before hitting the road.

Much research has been done around national parks, but Zifkin’s ethnographic approach offers fresh perspective, Vena says. “Elena is building on the social history of the parks by analyzing how rangers make sense of that legacy,” she says.