Four Williams faculty members have been promoted to associate professor with tenure, effective July 1. They are: 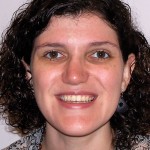 Jacqueline Hidalgo, Latina/o studies and religion. Hidalgo’s research focuses on Latina/o religious traditions as they shape race and gender relations in the American West. She teaches courses including Latina/o Identities: Constructions, Contestations and Expressions; Utopias and Americas; Scriptures and Race; California: Myths, Peoples, Places; Racial and Religious Mixture; and Queer Temporalities. She serves on the college’s Committee on Educational Affairs. 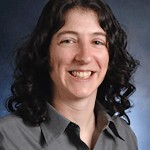 Sarah Jacobson, economics. Jacobson studies voluntary cooperation, reciprocity, risk preferences and punishment. Her work has been funded by the Russell Sage Foundation and the National Science Foundation. She teaches microeconomics and environmental and resource economics at both the undergraduate level and in the master’s program at the Center for Development Economics (CDE). She serves on the Campus Environmental Advisory Committee. 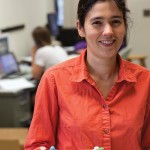 Luana Maroja, biology. An evolutionary biologist, Maroja studies the evolution of barriers to gene exchange. Her research seeks to understand how reproductive isolation evolves and how lineages eventually become distinct. She teaches courses on evolution and genetics, and she recently received a grant from the Hellman Family Foundation. She serves on the ad-hoc Committee on Student Course Survey Scores. 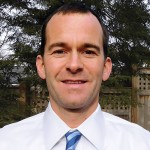 Will Olney, economics. Olney is an international and labor economist whose research examines the causes and consequences of globalization. His work focuses on how global forces such as immigration, offshoring, trade and foreign direct investment affect domestic labor markets. He teaches courses on macroeconomics and international economics at both the undergraduate level and the CDE. He has served on the Athletics Committee and the Schapiro-Hollander Users Committee, and he is the economics department’s library liaison.