The college welcomed Timothy A. Barrows ’79, Jeffrey S. Harleston ’82 and Valerie A. DiFebo ’84 to its Board of Trustees on July 1. They are joined by Gregory H. Woods ’91, who stepped down after a brief term as alumni trustee in 2012, after he was appointed general counsel at the U.S. Department of Energy. 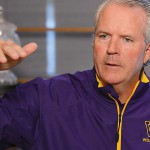 “He was a large presence in our lives….It’s hard to imagine Williams without Jimmy, and his name… and his memory…will be there forever.” —President Adam Falk in a post on the Wall Street Journal‘s MoneyBeat blog about the June 17 passing of James B. Lee ’75, a current Williams trustee, at the age of 62.

Economics professor Jessica Leight has received a $1.3 million Department of Labor grant to study whether life-skills training and mentoring by older female role models in Rajasthan, India, can influence girls’ participation in education and the workforce. Leight will travel to India throughout the four-year grant period, and her research will be shared with policymakers and 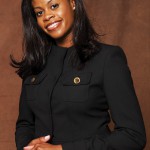 By the Numbers: With Honors 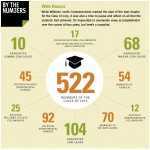 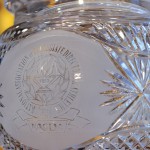 Williams won the Learfield Sports Director’s Cup in June—its 18th in the cup’s 20-year history. The award is presented by the National Association of Collegiate Directors of Athletics (NACDA) to the best all-around sports program based on team performance. After trailing in fall competition, a strong spring season put Williams ahead of Johns Hopkins University

Alumni to Be Honored for Distinguished Achievement 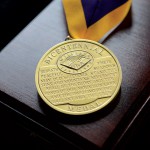 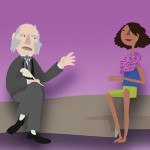 Dean of the Faculty Denise Buell details what Williams spends per student each year—and exactly how we spend it—in the video “College: What It’s Worth, What We Value.” While the concept of Mark Hopkins and the log “may sound simple,” she says, “it’s definitely not cheap.”

From Farm to Dining Hall

It’s 6 p.m. on a sunny day near the end of the spring semester. Just as High Lawn Farm Manager Roberto Laurens is ending his shift, Yvette Belleau (above), a prep and service attendant at Williams’ Paresky Center, is beginning hers. Belleau is getting ready to make gelato for the Lee Snack Bar— and the