The college’s 225th Commencement on June 8 was a festive send-off for the Class of 2014. During the ceremony, President Adam Falk bestowed honorary degrees on Gregory M. Avis ’80, outgoing chairman of Williams’ Board of Trustees and founding managing director of the venture capital and private equity firm Summit Partners: Michael R. Bloomberg, entrepreneur, philanthropist and three-term New York City Mayor; Karen Armstrong, award-winning religious scholar and author; Vishakha Desai, former president and CEO of the Asia Society; and Steven Chu, Stanford University physics professor and former U.S. Secretary of Energy. Bloomberg then gave the commencement address, telling the soon-to-be graduates: “It won’t be easy, but I firmly believe you can make even more progress over the next 50 years than we made over the past 50, if you always carry Roosevelt’s words with you: Try something. If it fails, learn from it—and try something else.” 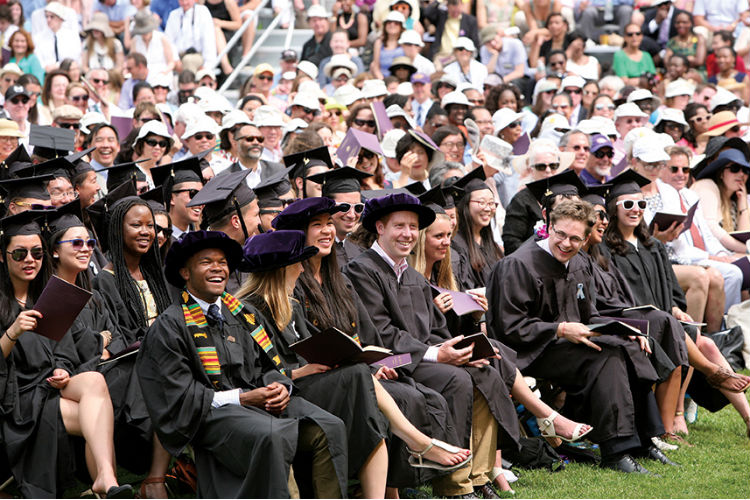 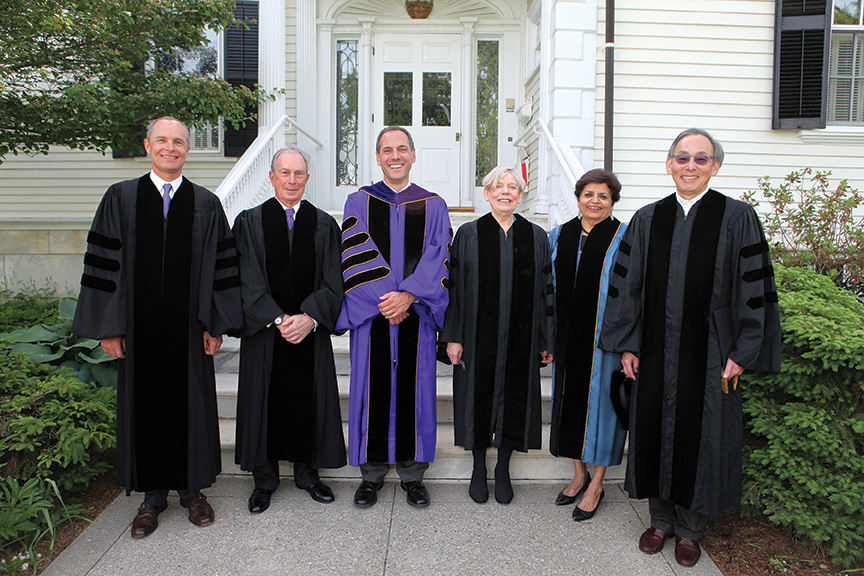 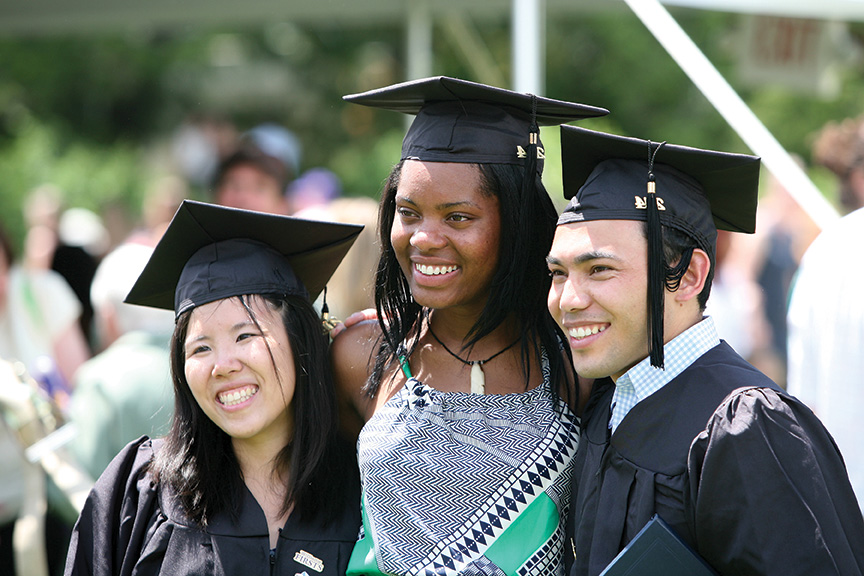 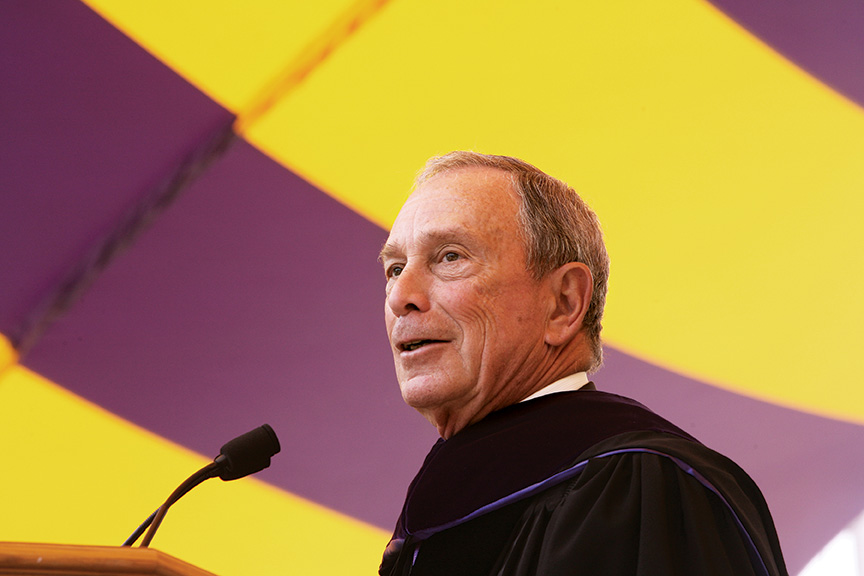 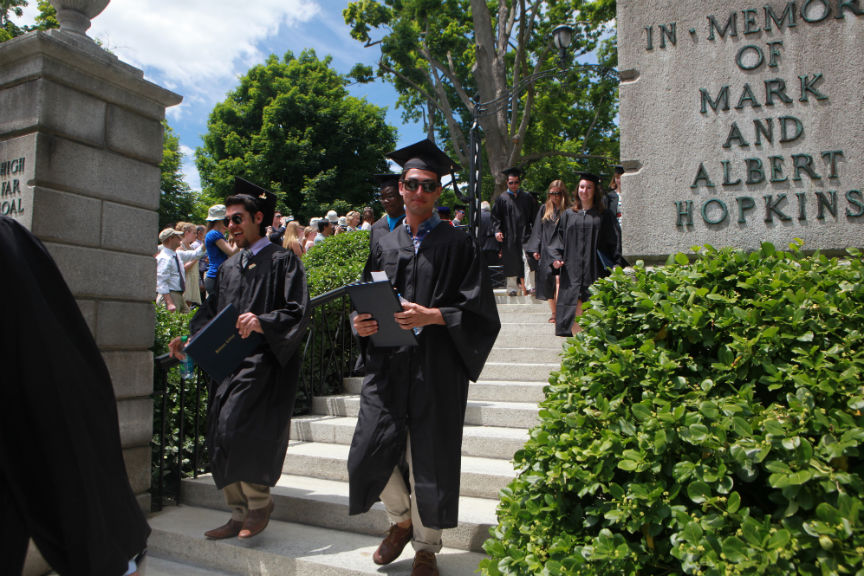