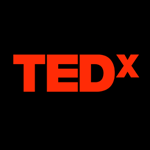 Williams » Williams Magazine » Spring 2014 » Features » Ideas That Matter
One hundred members of the campus and local communities gathered at the ’62 Center for Theatre and Dance on Jan. 25 for TEDxWilliamsCollege. The first event of its kind to be held at the college, the half-day program featured six faculty members and two students who each spoke about topics inspired by ideas explored in tutorials. In these signature Williams courses, two students, guided by a professor in an in-depth examination of a subject, develop independent work as they sharpen their critical thinking skills. Watch videos of their talks at http://tedx.williams.edu/videos. 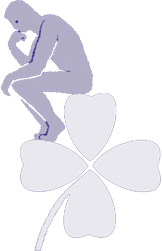 College students are expected to engage in rational, reasoned and critical thinking. But why not magical thinking as well? Performing certain rituals or acting on superstitions in the hope of achieving a specific outcome can be useful for gaining a sense of control and confidence in stressful situations or those we feel we have no control over.
Watch the video

Cancer is generally caused by one of four things: heredity, environmental exposure, lifestyle/diet or viral infection. But an extremely rare cause has emerged in the wild population of Tasmanian devils. During fighting, devils bite each others’ faces and, in the process, pass along their cancerous cells. Molecular and conservation biologists are working together to find a vaccine and save the species from extinction.
Watch the video

WHY THERE IS NO MIND/BODY PROBLEM
joe cruz ’91
Professor of Philosophy, Chairman of the Cognitive Science Program

The so-called mystery of our minds has to do with thinking we can’t understand other people. But cognitive science research shows that when we face another person, our nervous system tunes in with theirs. We feel in ourselves the machinery of their sensations and therefore experience their minds. So we can understand each other— and there is no mystery.
Watch the video 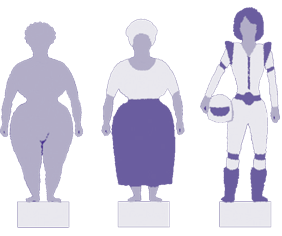 Black women’s bodies and representations of them long have been under the controlof others. Saartjie “Sarah” Baartman, and then her remains, were on view from the 18th century until 1974, and Marie-Guillemine Benoist’s Portrait of a Negress (1800) was adopted centuries later in a portrayal of Michelle Obama. Yet it’s possible to reshape understandings of black women’s bodies, evidenced by the science fiction of Octavia E. Butler and the potential of social media.
Watch the video 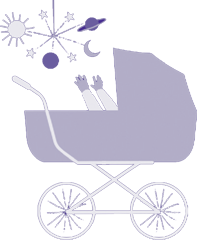 We are children of the stars,born of seething cauldrons of plasma that convert helium into heavier elements and then explode, sending the elements out into space. These raw ingredients of which we are made require specific conditions to thrive, which the Milky Way currently provides. But research shows that in about 3 billion years, two neighboring galaxies may collide, and Earth will be caught in the crosshairs.
Watch the video 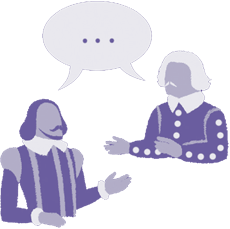 SHAKESPEARE, MARLOWE AND THEIR JEWS
john kleiner
Professor of English

William Shakespeare and Christopher Marlowe may never have met, but both writers understood the power of theater to not only delight audiences but also compel painful emotions and understanding in others. A side-by-side, close reading of passages from The Merchant of Venice and The Jew of Malta reveals the relationship between empathyand revenge, two sides of a very powerful coin.
Watch the video

AS IT TURNS OUT, YOU’VE PROBABLY HEARD OF IT
amy levine ’14
Philosophy and English Major

What does it mean to be a hipster, and can one authentically embody hipster ideals? Though irony,sarcasm and inauthenticity are qualities often ascribed to the aesthetic, we can gain a clearer understanding of hipster culture by examining the sincere, authentic forms of irony espoused by Socrates and Kierkegaard—the original hipsters.
Watch the video 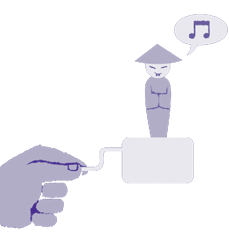 The perception of Asian cultures asexotic and “other” pervades Western representations of Asian music.Songs such as “Ching-A-Ling’s Jazz Bazaar” from the 1920s and David Bowie’s “China Girl,” released in 1983, contain rhythms and melodies that are accepted as Asian but in reality are Western creations. A more sophisticated homage to Orientalism can be seen in the music videos of pop superstar Leehom Wang ’98.
Watch the video

TEDx is a program of local, self-organized events that bring people together to share a TED-like experience. TEDTalks video and live speakers combine to spark deep discussion and connection in a small group.
Illustrations by Davide Bonazzi
Print this page