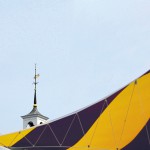 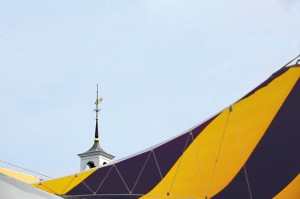 I took a few minutes this morning to read Williams Magazine (summer 2014) and be amazed one more time at the depth and breadth of the college’s impact on so many lives that then drives their contributions to the world. It is difficult to imagine how three times per year the magazine staff is able to produce such a rich document of the lives of the college and seemingly do better each time. I am very appreciative of that reminder throughout the year.

Great issue! Prior to reading President Adam Falk’s column (“A Powerful Network,” summer 2014), I had forgotten that Zephaniah Swift Moore founded Amherst College in 1821 after resigning from Williams’ presidency. This must just goad the Jeffs. I wonder if they ever considered calling their teams the “Zephs” to do battle against our Ephs!