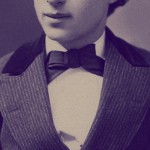 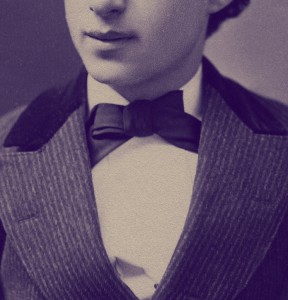 I read with much interest “Gentlemen Jews” (summer 2014), excerpted from the book by Benjamin Aldes Wurgaft. It is a fascinating subject. I admit to having a particular interest, as I am the granddaughter of Edward S. Greenbaum, Class of 1910. The statement that “Greenbaum met with Williams President Harry A. Garfield, Class of 1885, and offered to screen Jewish applicants to ‘keep away the undesirable sort’” piqued my curiosity, as it seems very much out of character for my grandfather. Edward S. Greenbaum worked his entire law career to prevent such discriminatory practices. If this incident at Williams occurred as reported, it may show insight into his chosen career. Or is it possible that Lawrence Greenbaum, Class of 1909, is being referenced? Both are Williams graduates, each the son of a judge but somewhat different in worldview and personality.

Editor’s note: It’s not entirely clear whether Edward Greenbaum ’10 or Lawrence Greenbaum ’09 offered to review Jewish students’ applications for President Garfield. Benjamin Wurgaft surmises that the idea more likely originated with Edward, who was a senior when six Jewish students of Eastern European descent arrived as part of the Class of 1914, prompting some anti-Semitic sentiment that Garfield spoke out against. Wurgaft adds that screening applicants was common practice in higher education at the time and “might have been regarded (by its agents) as nothing more than the maintenance of social networks rather than a hostile effort to discriminate.”