Suderburg, the Class of 1924 Professor of Music, Emeritus, died on April 22. A member of the faculty for 16 years, he helped advance the performance of new music at the college. His composed works were performed around the world, and he won multiple ASCAP awards as well as fellowships from the Guggenheim Foundation and the National Endowment for the Arts.

Eusden, the Nathan Jackson Professor of Christian Theology, Emeritus, died on April 27. In his 50 years at Williams, he served as chaplain, led the college into engagement with the civil rights movement and international studies and was involved in developing the Center for Environmental Studies. His five books include The Spiritual Life: Learning East and West.

DeWitt, the C. Carlisle and Margaret Tippit Professor of Biology, died on May 3. After earning a doctorate from Princeton, he returned to the Purple Valley in 1967 and quickly became a mainstay of the biology department and the college, serving five times as department chair.

Rudolph died on June 3. In a half century on the history faculty, he enhanced the curriculum in countless ways, including developing the American studies and African-American history programs. Twice a Guggenheim fellow and a member of numerous historical associations, he’s the author of several influential texts. Williams honored him with a Bicentennial Medal, and the Class of 1965 established a professorship of American culture in his name.

“The college, and in fact higher education, lost this morning an important, even historic, figure: Fred Rudolph ’42. … Few faculty in the past half century have had more of a hand in the development of the Williams curriculum than did Fred after joining the history department in 1951.” –President Adam Falk in a letter to the Williams community about the passing of Fred Rudolph ’42, whose Ph.D. thesis at Yale became the book Mark Hopkins and The Log, just the first of his influential texts. 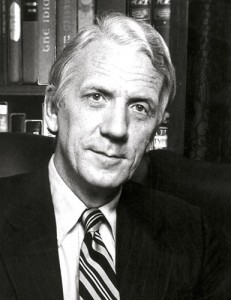 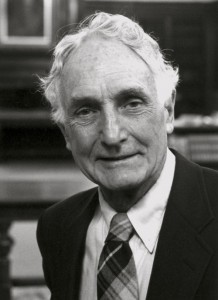 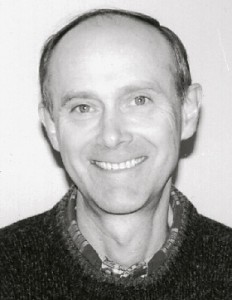 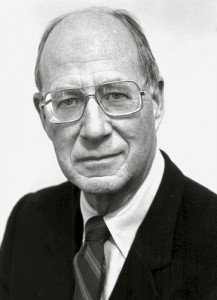