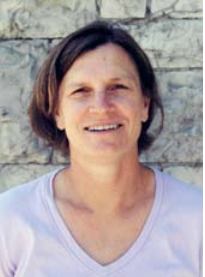 In her 25 years at Williams, she spent 17 as head coach, during which time she was named regional coach of the year three times and NESCAC coach of the year twice. She also served the college as associate athletic director from 1998 to 2009, assistant athletic director from 1988 to 1998 and acting director of athletics for 2006-07 and this past year, when she took the reins from Harry Sheehy ’75, now director of athletics and recreation at Dartmouth.