Devils in the Details

Bethany McLean ’92 says we need to be more cynical of corporate America. 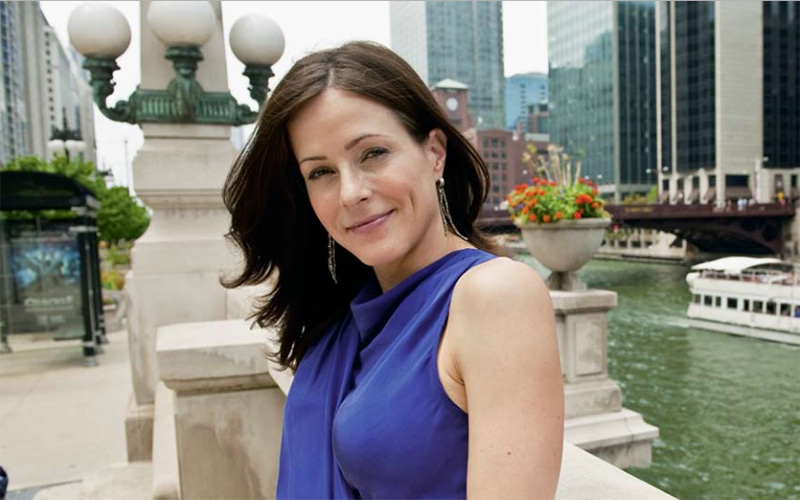 A betrayal of responsibility and a betrayal of possibility. That’s how financial journalist Bethany McLean ’92, in a 2005 C-Span interview, described her understanding of how corporate culture in America had become “corrupted by this get-rich-quick notion: Make your quarterly earnings estimates, get the stock to go higher, get your options and the money and cash out.”

The 2008 financial crisis is absolutely about those betrayals, she argues in All the Devils Are Here: The Hidden History of the Financial Crisis, co-authored with New York Times columnist Joe Nocera and published last November. But the question she’s grappling with in what promises to be a definitive history of good intentions gone wrong is: “What does it mean that the market has failed?”

A math and English major at Williams, McLean started her career in the investment banking division of Goldman Sachs, where she says she never quite fit in. A move to New York City’s East Village, where she met filmmakers, writers and others “outside” her experience, prompted her to find a new job as a research assistant at Fortune. Though her decision wasn’t celebrated in her practical, science-loving family, it felt right immediately. 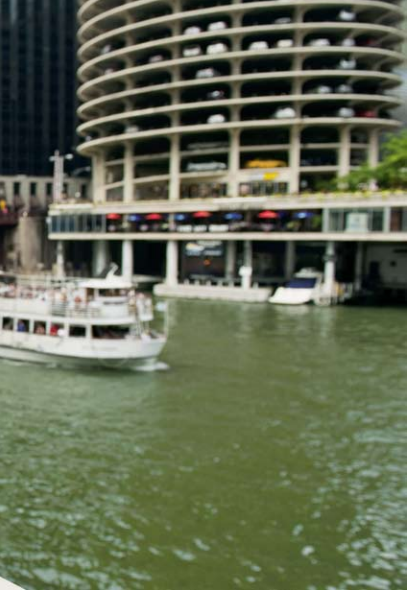 In March 2001, McLean published an article in Fortune describing the high-flying Enron as a black box that few understood. She was the first journalist to question how Enron made its money.

Nocera, then an editor at Fortune, encouraged her to write a book about Enron. But McLean, who had only written a few midlength articles, says she lacked the confidence. So Nocera brought in investigative reporter Peter Elkind as her co-author and joined the team himself as editor. In 2004 they published The Smartest Guys in the Room: The Amazing Rise and Scandalous Fall of Enron, which was made into an Academy Award-nominated documentary. McLean went on to become a contributing editor at Vanity Fair and moved to Chicago. When Nocera proposed the concept for All the Devils Are Here, she leapt at the chance to work with him again.

To succeed, markets require perfect information—or, in the case of the securities markets, transparency. The prevalent notion on Wall Street has been that the market is efficient. That is, it moves so quickly that prices reflect the continuous flood of new information immediately. Yet McLean learned in the wake of Enron that different markets had different information from each other; thus they had differing levels of sophistication and awareness about what was going on in Enron’s business.

“The market for credit default swaps began predicting Enron’s bankruptcy while [prices] were [still] soaring in the debt and equity markets,” she says. “This was fascinating to me because it was the first proof that this efficient market wasn’t the reality. And you see this in spades in the financial crisis.”

In All the Devils Are Here, McLean and Nocera demonstrate in devastating detail that it was clear by the end of 2006 that the party was over on Main Street. By then, they report, Wall Street had begun inventing ways to make money by betting against the mortgage market. First there was the trading of the ABX, a new index based on sub-prime mortgages that listed specific tranches of mortgage-backed securities. But if this index arguably increased transparency, they write, Wall Street’s invention of synthetic collateralized debt obligations (CDOs) took it away.

The authors are not the first to complain about these complex derivatives. Since the synthetic CDOs were not collateralized in the real economy, they allowed insiders to bet against the same bad mortgages again and again—up to 75 times, by one estimate McLean and Nocera report. They point out that securities markets are not generally zero-sum games, as these were, in which one party’s gain is another party’s loss—another party who didn’t have the same insiders’ knowledge and therefore relied on the rating agencies for their AAA blessing. It was these compounding damages, not the mere losses based on irresponsible mortgages, that taxpayers ultimately subsidized.

In the final analysis, McLean says, the biggest corruption of all was “people all thinking the same way.” By that she means there was an almost cult-like belief in the market. “Everybody believed the market would not permit certain things to happen because the market is all-knowing,” she says. “It’s so steeped in the business culture, and there’s an attitude of, well, you’re stupid if you don’t realize this is the way it works.”

In the mortgage market, McLean says, somebody could package up and sell bad loans, knowing they were flawed, because the market knows best and will put a stop to it if it isn’t OK.

“Instead of having God to believe in, you have the market,” she says. “And that absolves you of any responsibility for any of your choices.” 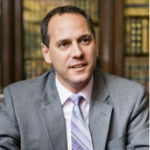 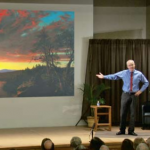 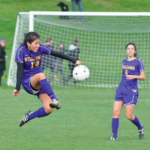 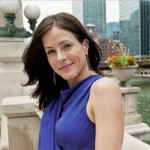