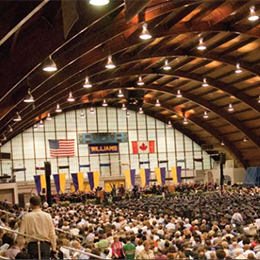 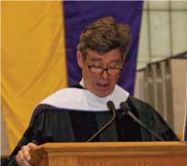 “Creating an authentic identity, or finding out who you are, involves experimentation and role playing and even outright fraud. It involves pretending to be smarter and more secure and worldly than you are in the hope that you will eventually grow into the part.

“But in my experience self-invention is only half of the goal of a fulfilling, meaningful life. The other half is to discover a community, to find your common humanity with others.”

—Jay McInerney ’76, from his address “Fresh Starts, False Steps: Faking Your Way to Your Authentic Destiny.” 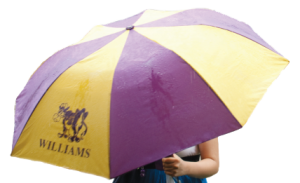 Thus launched, their spirits undampened, the graduates and their admirers went out into the rain once more. 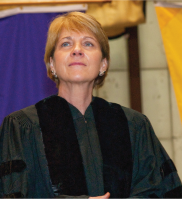 “Two women were walking on a beach littered with starfish. One of the women would stop now and then and toss a starfish back into the ocean.“Her companion asked her why; with so many thousands, she couldn’t possibly make a difference. The woman stopped, picked up a fish, tossed it far back into the waters, and said, ‘I made a difference for that one.’“So we cannot do everything, but we can do something. And we can do it very well.”—Martha Coakley ’75, from her Baccalaureate address “Mountains Beyond Purple Mountains”

To listen to any or all of the commencement speeches, click here 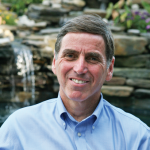 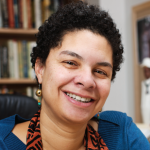